Aryan Khan Gets No Bail Today 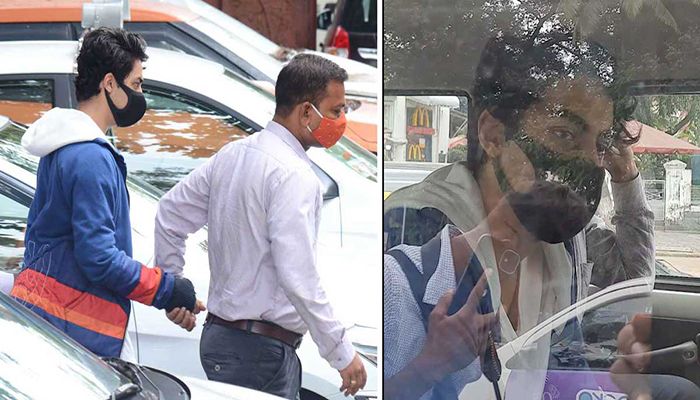 ﻿Aryan Khan has been making the headlines ever since he was detained by the Narcotics Control Bureau on October 2 during a cruise ship raid.

After being present to a Holiday court the next day, Shah Rukh Khan’s son was denied bail on Monday, October 4 and remained in NCB custody till he was sent to judicial custody last Thursday, October 7. He was once again denied bail on October 8, following which a hearing was currently underway, reports koimoi.com. In Aryan’s bail hearing, which began on Wednesday and continued Thursday (October 14) at a Mumbai sessions court, the hearing has been postponed. This hearing, which is the third since his arrest almost two weeks ago, will now happen later this month. 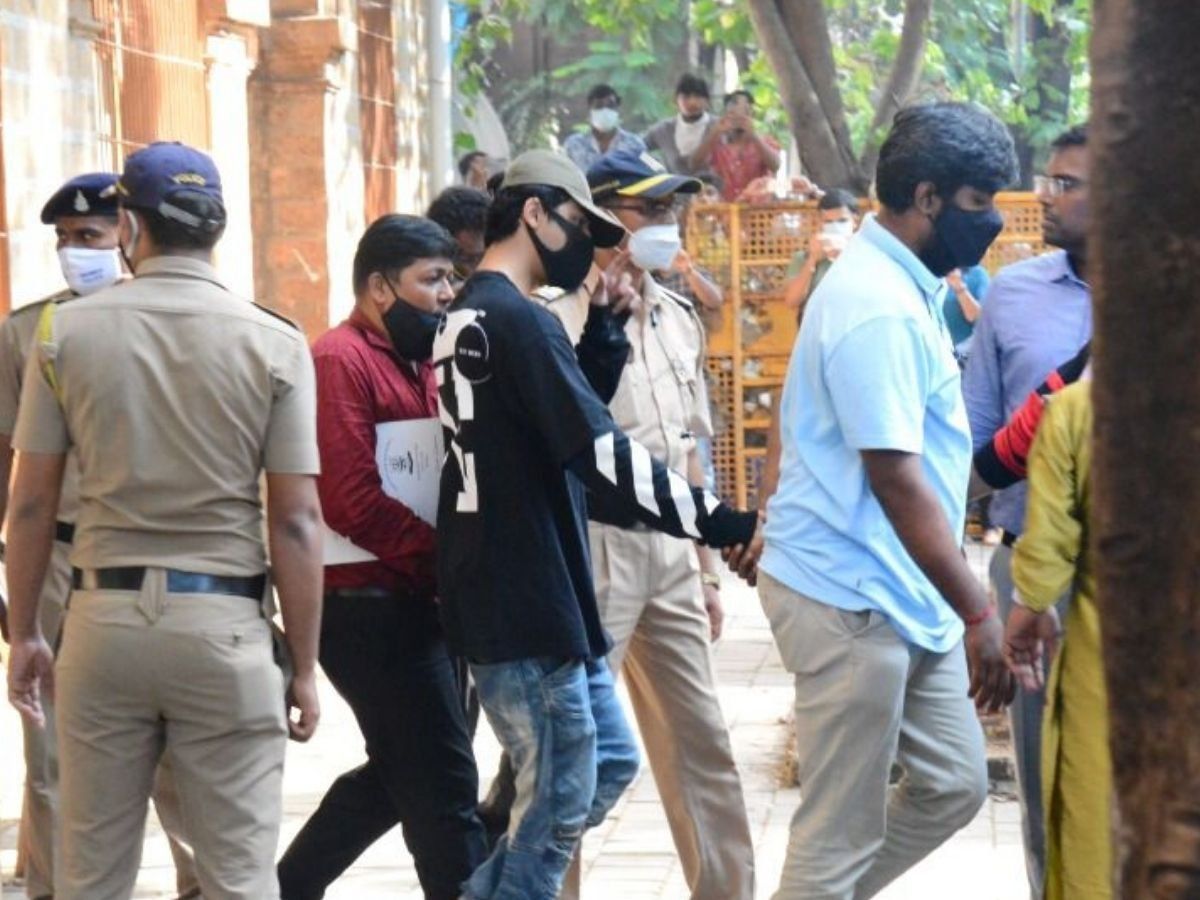 As reported by Bar And Bench, on Twitter and their portal, Aryan Khan has failed to secure bail even today. The publication also noted that the Mumbai Sessions court will pronounce an order on his bail plea on October 20.

During the hearing, the NCB stated that Aryan Khan was a regular consumer of contraband for the last few years. Citing the government’s national policy on Narcotics Drugs, Khan’s counsel Advocate Amit Desai argued that he, as the end consumer was a person affected by the drug abuse. “You’re a person on the bottom of the chain, you’re a consumer. You’re a person affected by the drug menace as per the government’s own national policy on Narcotic Drug,” he defended Khan. 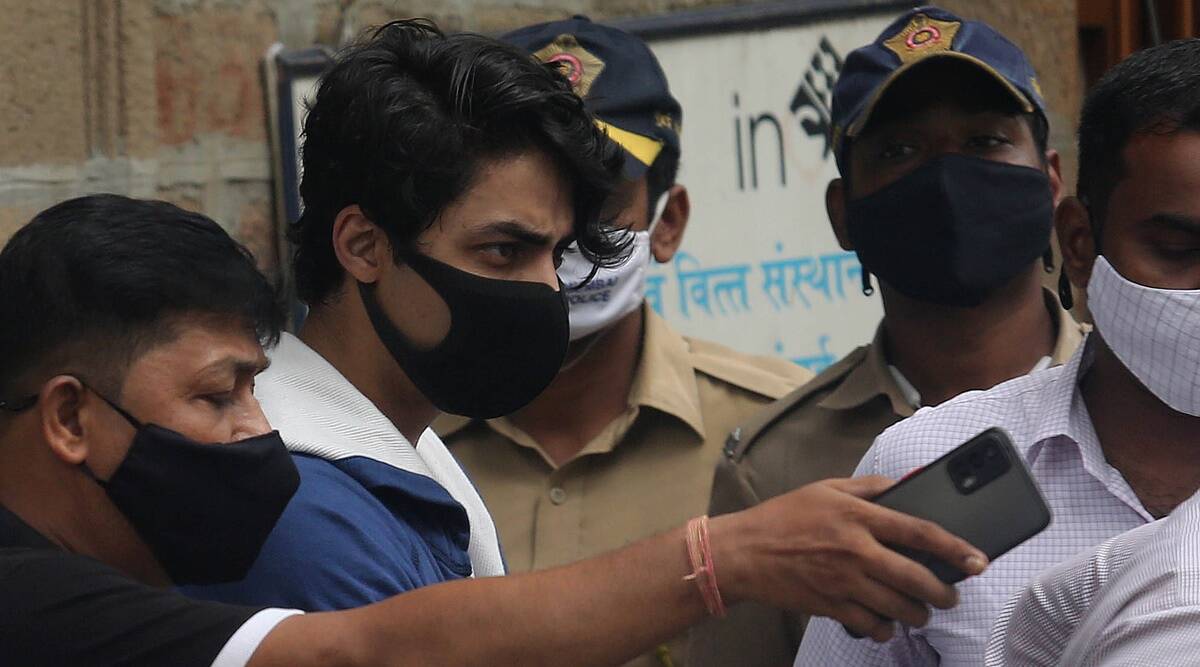 Since being sent to judicial custody on October 7, Aryan Khan has been at Arthur Road jail. As per NCB officials, during the October 2 raid on the cruise ship, the agency seized 13gm of cocaine, 21gm of charas, 22 pills of MDMA and 5gm of mephedrone and more than Rs 1.3 lakh cash.