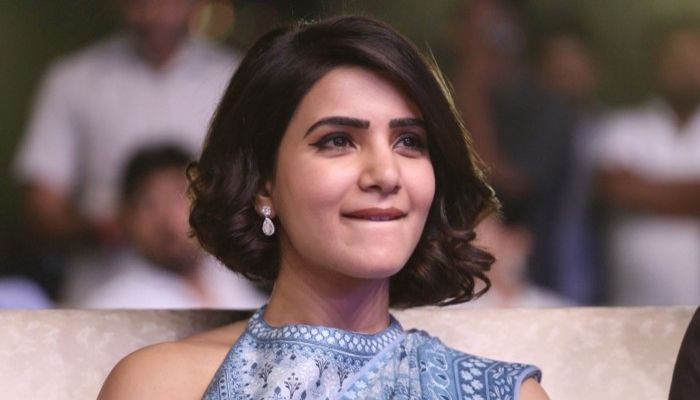 ﻿Samantha Ruth Prabhu has filed a defamation case against some YouTube channels for speculating her married life and divorce with Naga Chaitanya. 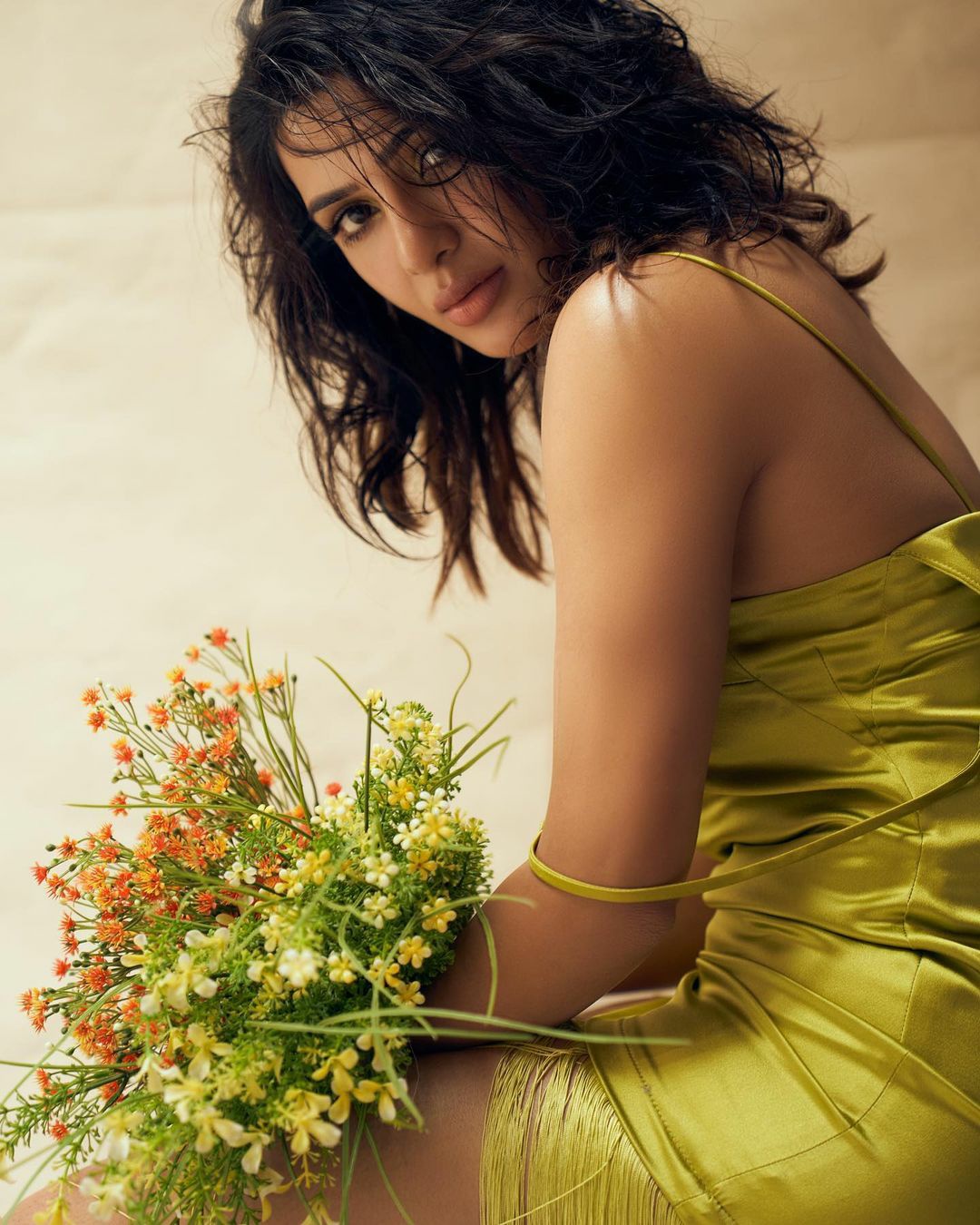 The actress has filed a defamation case against Suman TV, Telugu Popular TV and a few more YouTube channels that will now receive legal notices from Samantha for defaming her image and personal life on the public platform. Samantha Ruth Prabhu has apparently filed a legal notice against an advocate named Venkat Rao, who had allegedly spoken about Samantha's marital life and had alleged that the actress had affairs. 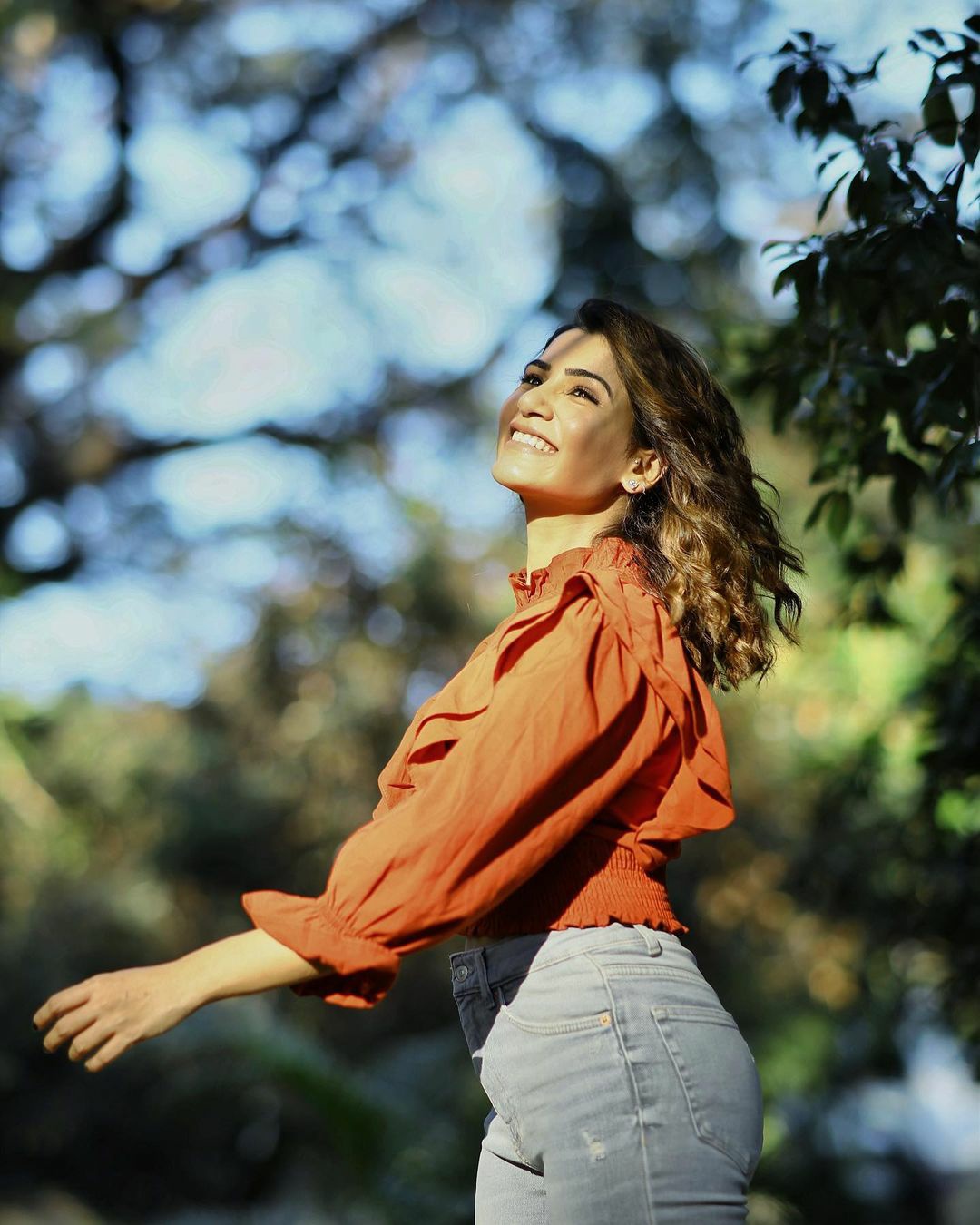 After announcing her divorce from Naga Chaitanya, the actress has been on the target of internet bullies. She has been the talk of the town and has been brutally trolled on the internet. Trolls started commenting on her personal life with her abortion rumours being flung in the air. Amid this, Samantha had to issue a statement stating the rumours are false and wouldn't let the trolls and bullies affect her. 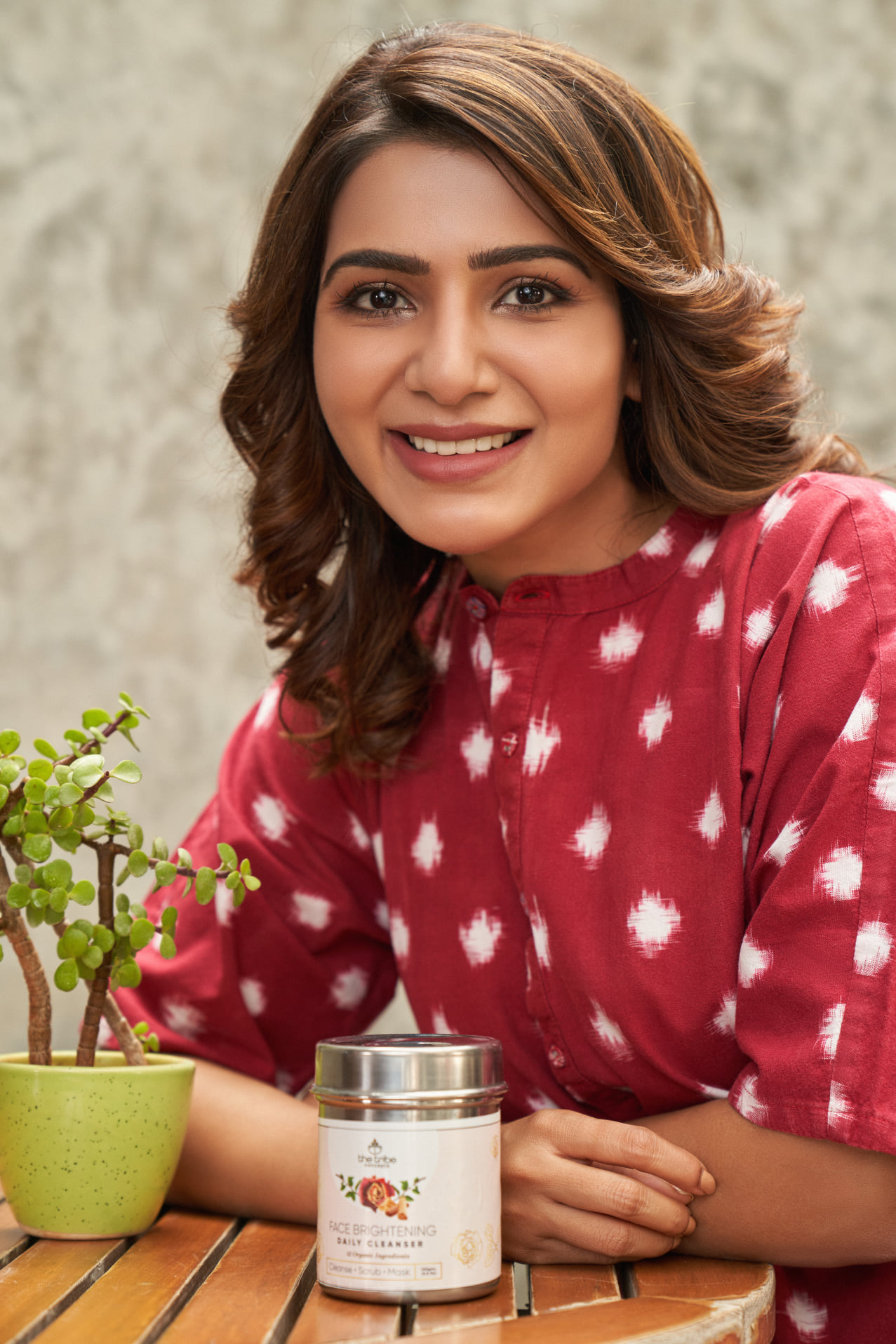 On the work front, Samantha had a couple of unique projects that she would start shooting soon. The actress is also reportedly taking some time off to heal from the divorce phase. It is indeed a difficult time for The Family Man 2 actress. The actress was last seen in Raj and DK directed web series The Family Man 2. She even received accolades for her role as Raji. The actress will be next seen in Shakuntalam.