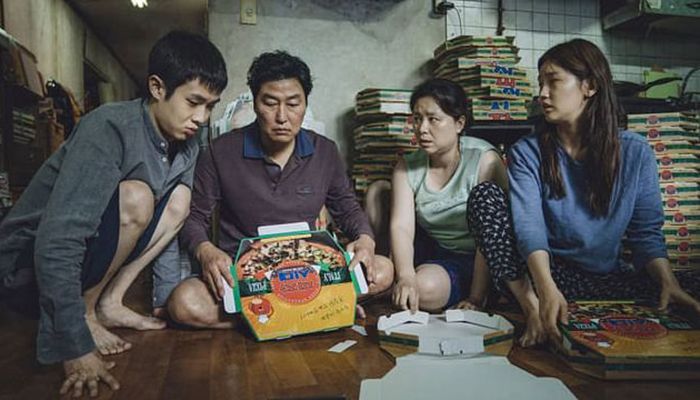 A scene from the Oscar-winning movie Parasite

The annual Korean Film and Tourism Festival 2021, organised by the Embassy of the Republic of Korea in Bangladesh, will take place at the Bangladesh National Museum in Dhaka during November 24-26.

The three-day film festival will begin on November 24 at 5 pm with the premiere of the popular Korean film "Parasite" – the first non-English language film to win the best picture award in the 92-year history of the Academy Awards in 2019.

On the sideline of the film screening, the Korean Tourism Festival will also be held at the National Museum to showcase the picturesque scenery of Korea.

Despite the growing interest in this special annual festival and Korean pop culture among Bangladeshi audiences, the festival did not take place last year due to the Covid19 pandemic.

"Now we are very pleased to resume the long-awaited event and ready to satiate the appetite for Korean films and beyond," the organisers said.