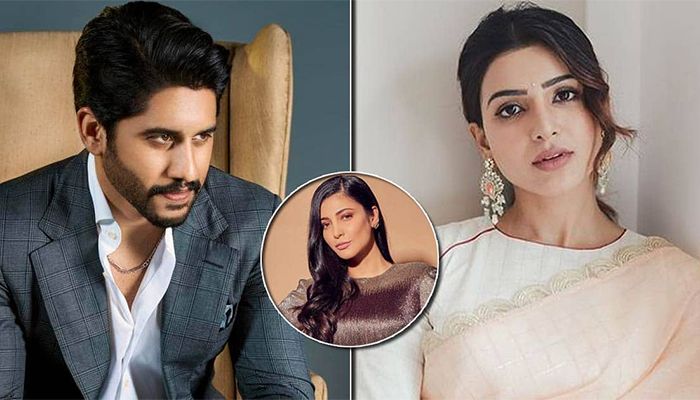 ﻿Naga Chaitanya and Samantha Ruth Prabhu were Tollywood’s most loved couple! However, the power duo recently announced their split leaving all their fans and the industry shocked and sad. But did you know that Naga’s first choice for marriage wasn’t Samantha but another famous Tollywood diva?! 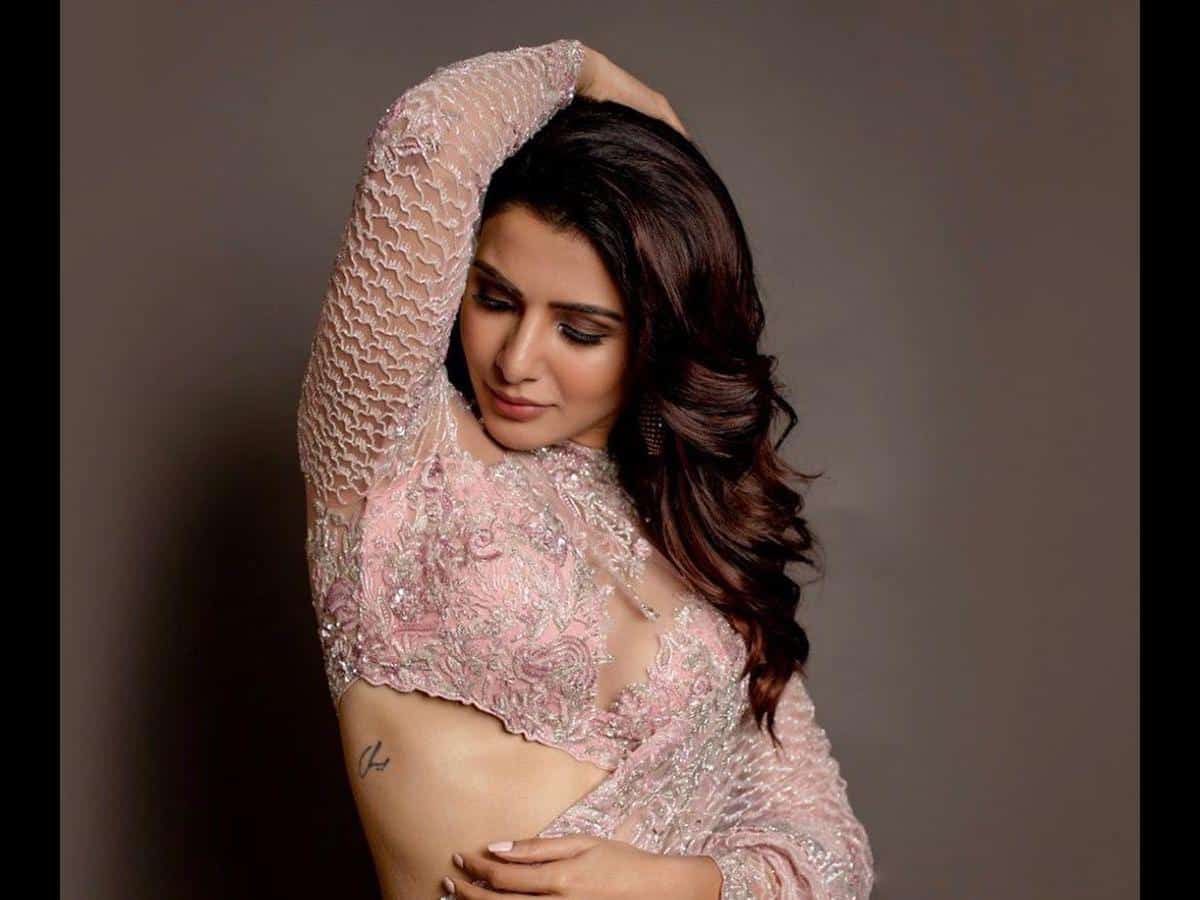 It is said that before getting hitched with Samantha Ruth Prabhu, Naga Chaitanya was in a very happy relationship with Kamal Haasan’s daughter Shruti Haasan! The now ex duo even had plans to tie the knot. reports KoiMoi. 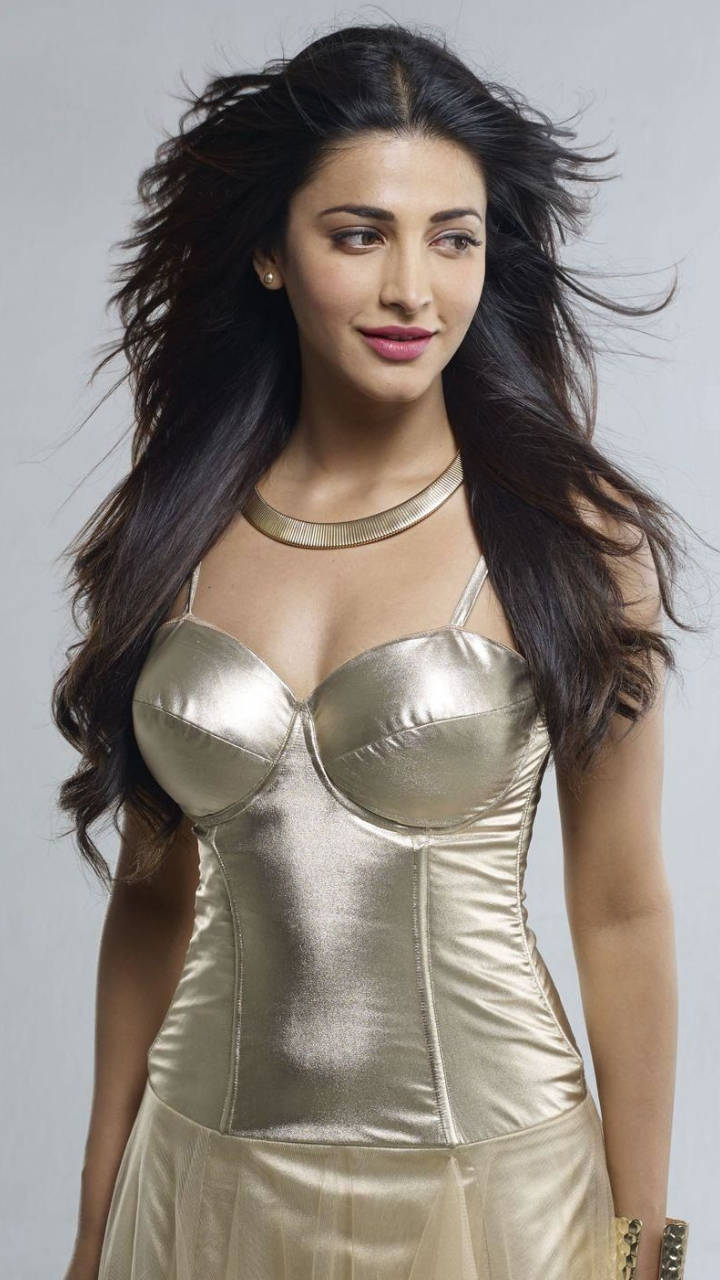 It is said that Naga Chaitanya and Shruti Haasan met each other back in 2013 and started as good friends, but then things heated up fast and in no time the duo were inseparable. Around that time it was also said that Shruti and Naga were so into each other that there wasn’t a day they spent without being together. Later, things got more intense and their marriage rumours started doing rounds across the media. 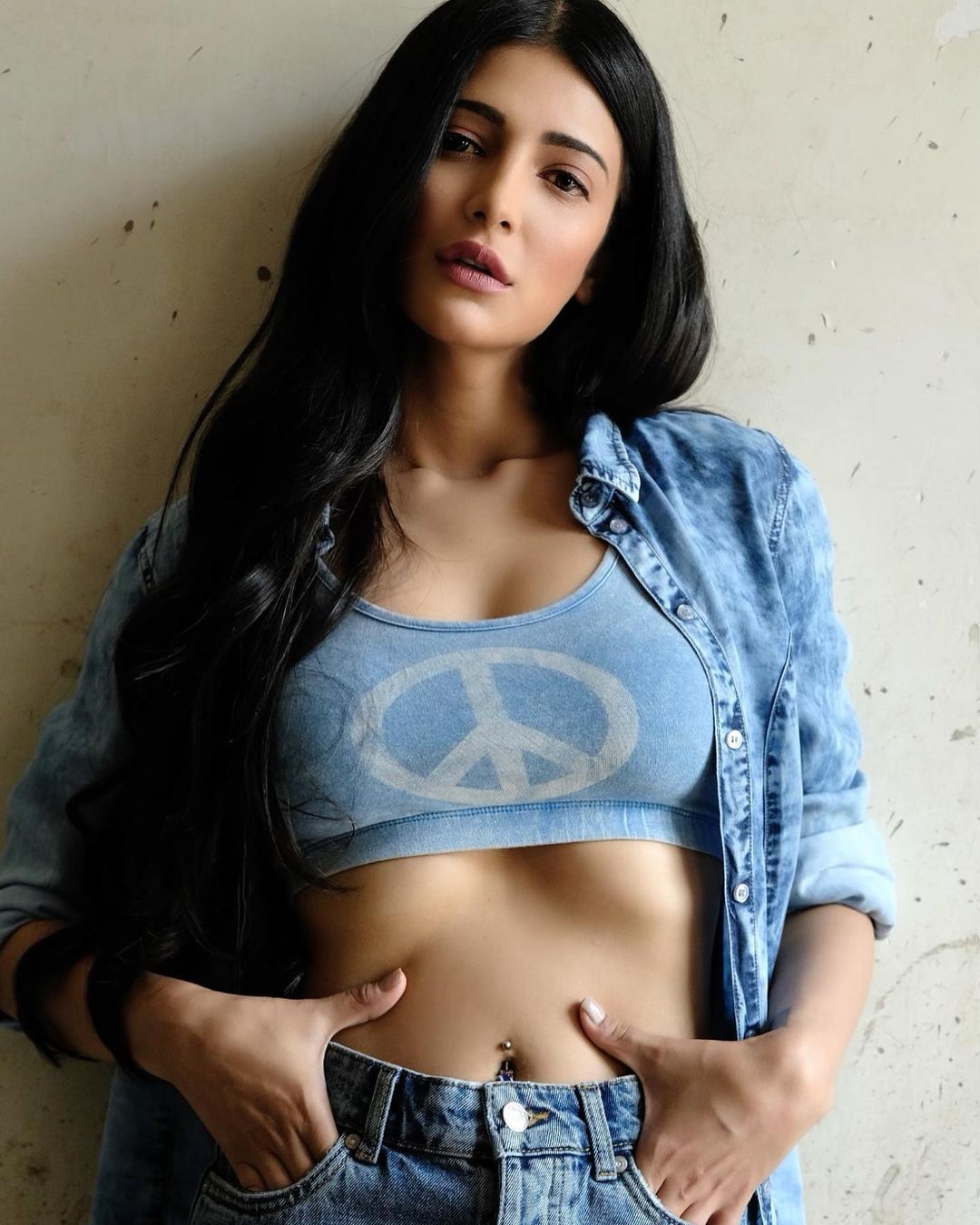 Well, the question here then arises is what went wrong between the two? It is said that, Naga had accompanied Shruti and her younger sister Akshara Haasan to an award show. During the show, the ‘Luck’ actress had to immediately perform her dance without any further delay. The actress asked the ‘Majili’ actor to take care of her baby sister until she returns back. 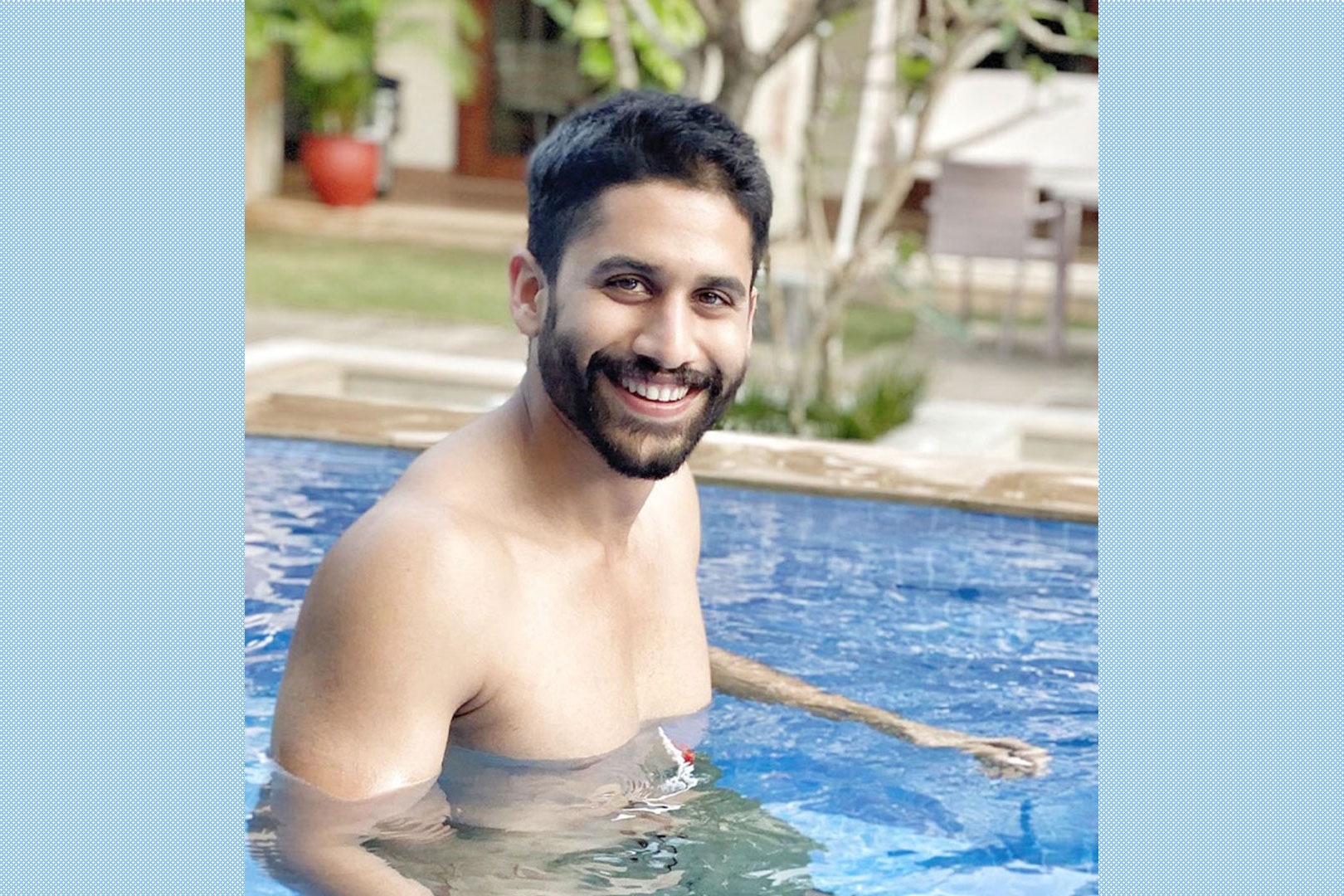 However, due to some time constraints, Naga ended up leaving the award show without Shruti‘s sister Akshara. That’s how the two lovebirds drifted apart from each other in no time. 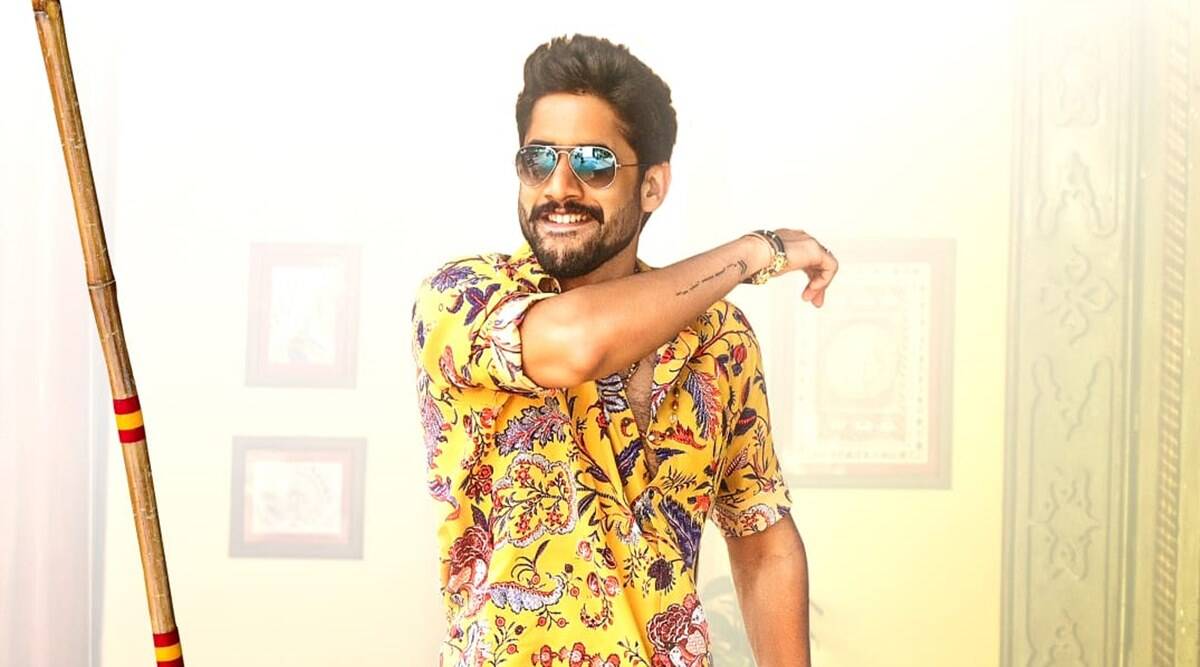 Meanwhile, talking about the professional front, Naga Chaitanya is all set to star in his upcoming movie Bangarraju, whereas Shruti Haasan was recently seen in the Telugu action film Krack alongside Ravi Teja.