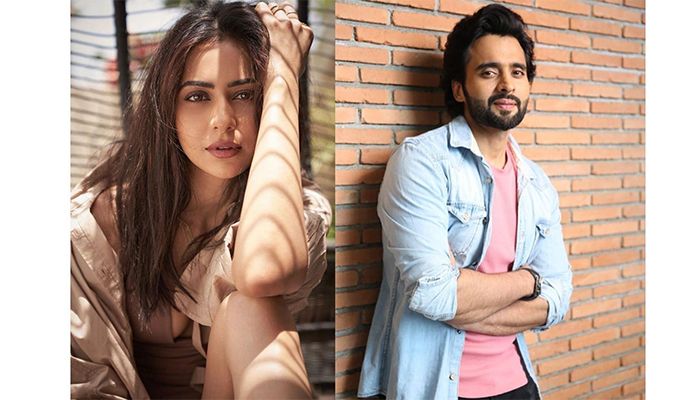 ﻿﻿﻿In a social media post on her birthday a few months back, actress Rakul Preet Singh admitted to being in a love relationship with actor-producer Jackky Bhagnani.

The actress was probed about her marriage preparations in an interview. In response, she reportedly stated that if and when this occurs, she will disclose it as she would any other information. However, she is currently concentrating on her work because that is the reason she is in the industry. 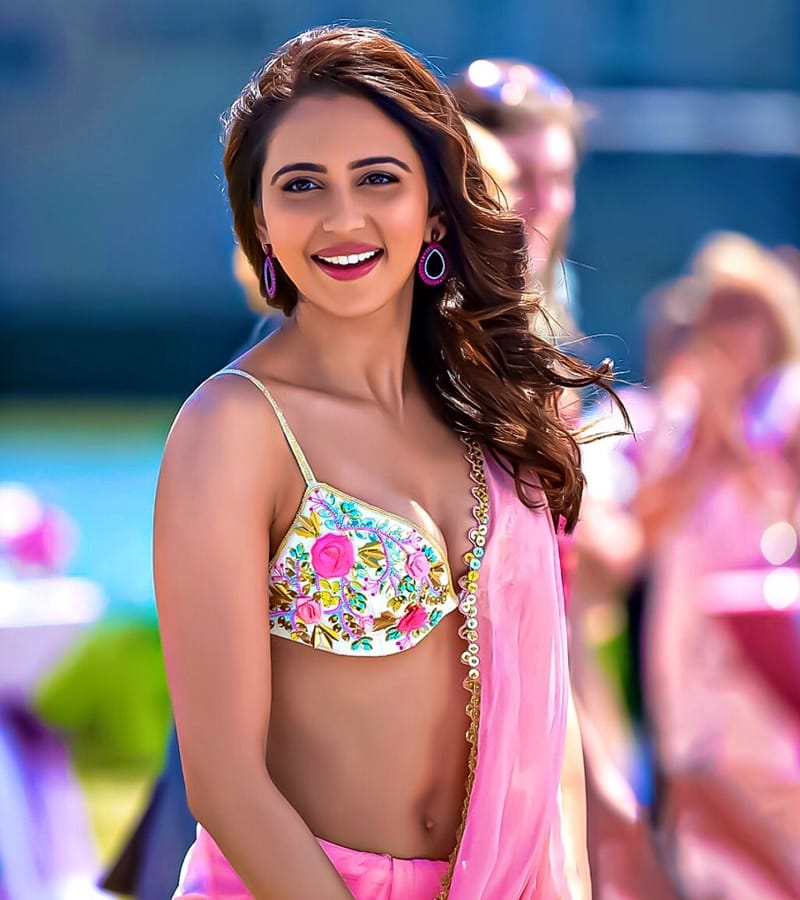 The actress, who is known for keeping her personal life secret, told a source that she chooses to listen to what she wants to listen to and not to be affected by what she hears. She opted to talk about her relationship with Bhagnani on social media as an exception because she thought it was wonderful and wanted to share it. 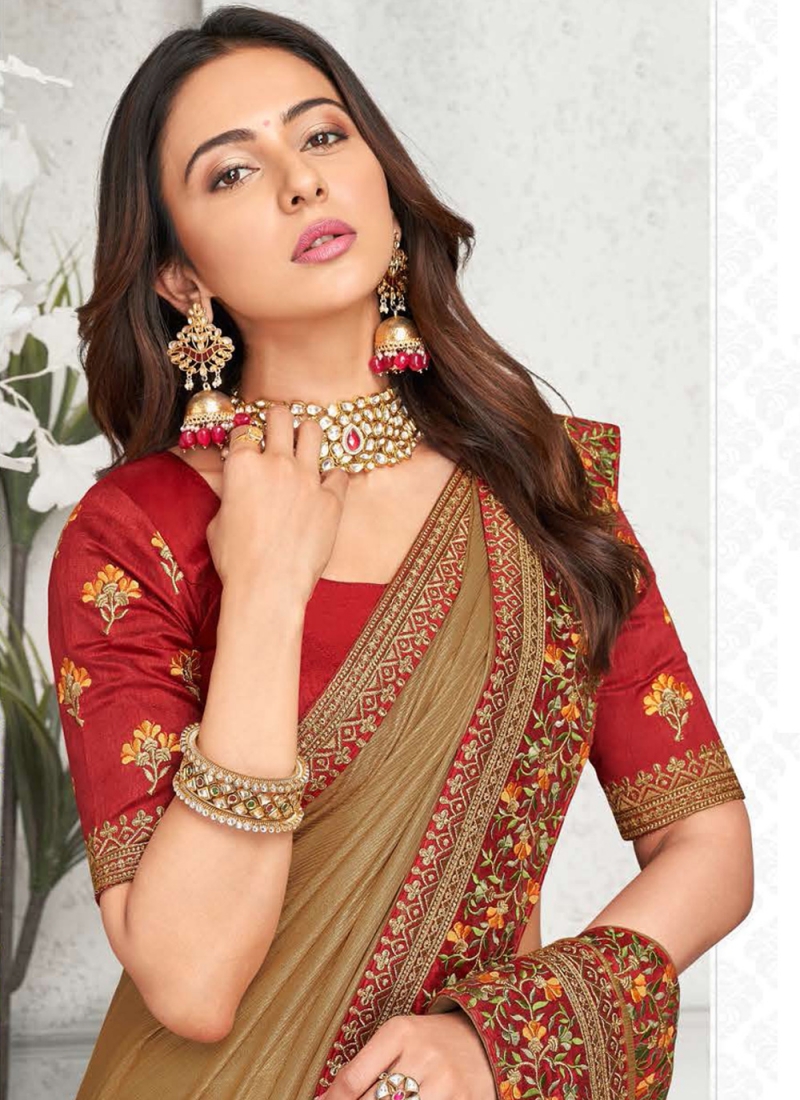 Singh continued to say that a celebrity's life is always under scrutiny, and that is the flip side of being a public figure. The actress, on the other hand, appears unconcerned with the background noise. She claims that she conducts her job in front of the camera and that she has a personal space away from it.

Meanwhile, the actress will next be seen in Bhagnani's next film, which will also include actor Akshay Kumar in the major role. 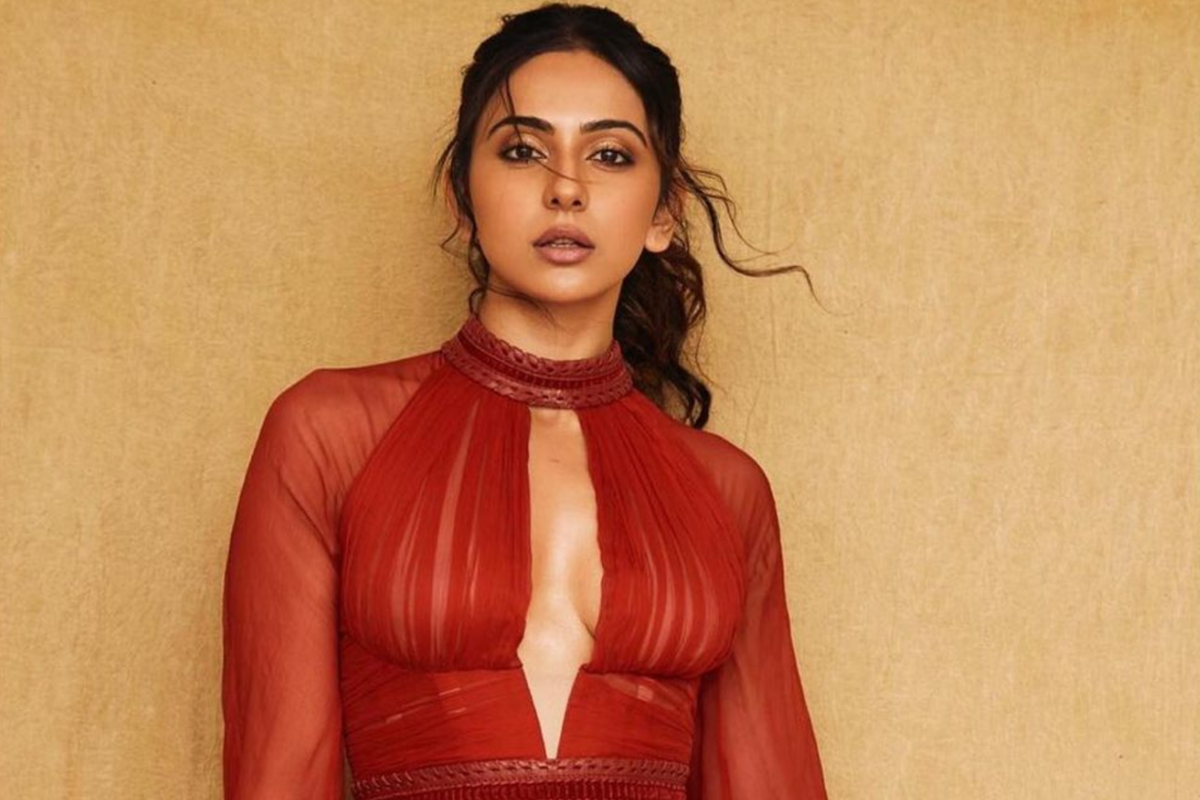