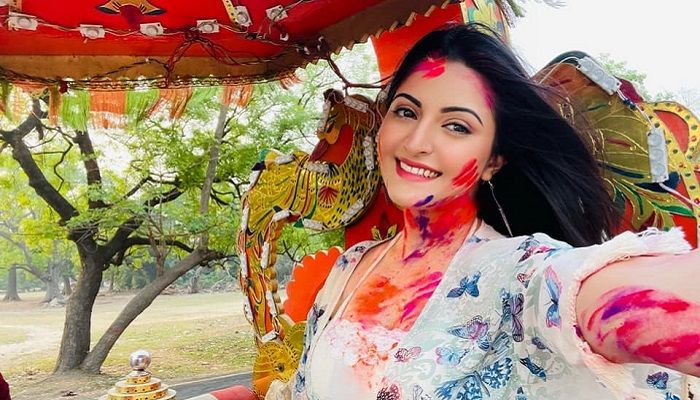 ﻿Popular actress Pori Moni is standing for the Bangladesh Film Artists' Association elections this time. The elections of 2022-23 term of Bangladesh Film Artists' Association, an organization of big-screen actors and actresses, is going to be held on 28th January. In this election, Pori is the candidate for the post of an executive member from the Kanchan-Nipun panel. 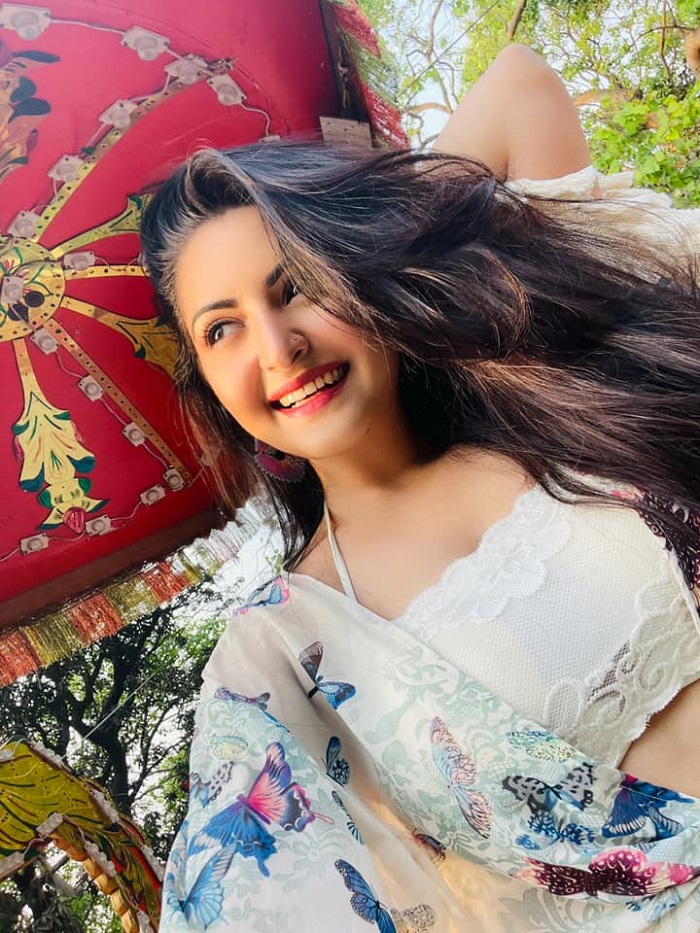 An active candidate of the Kanchan-Nipun panel has confirmed that nomination papers have been collected for Pori Moni. 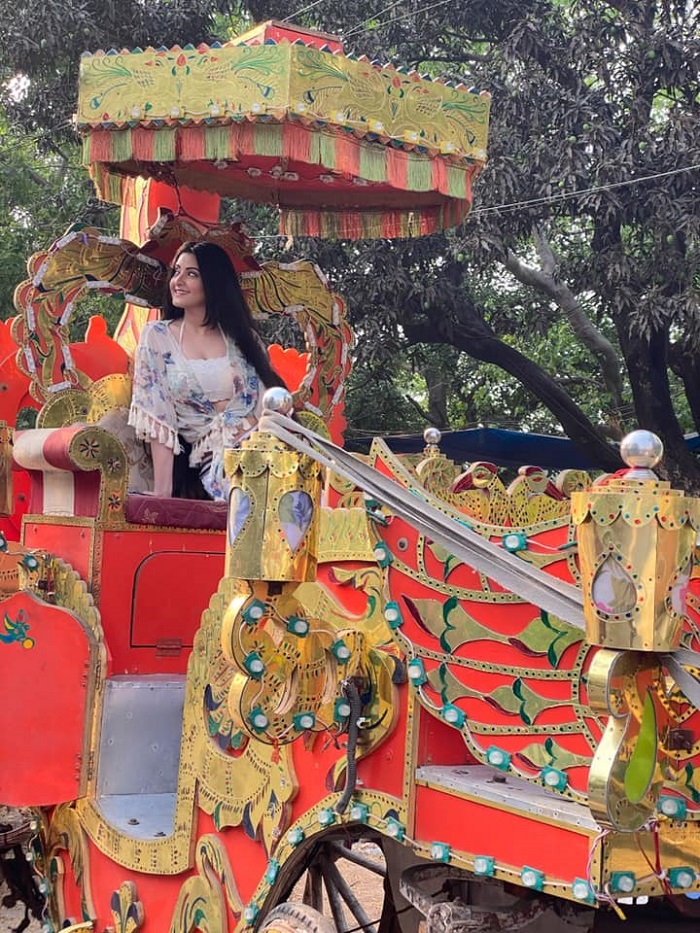 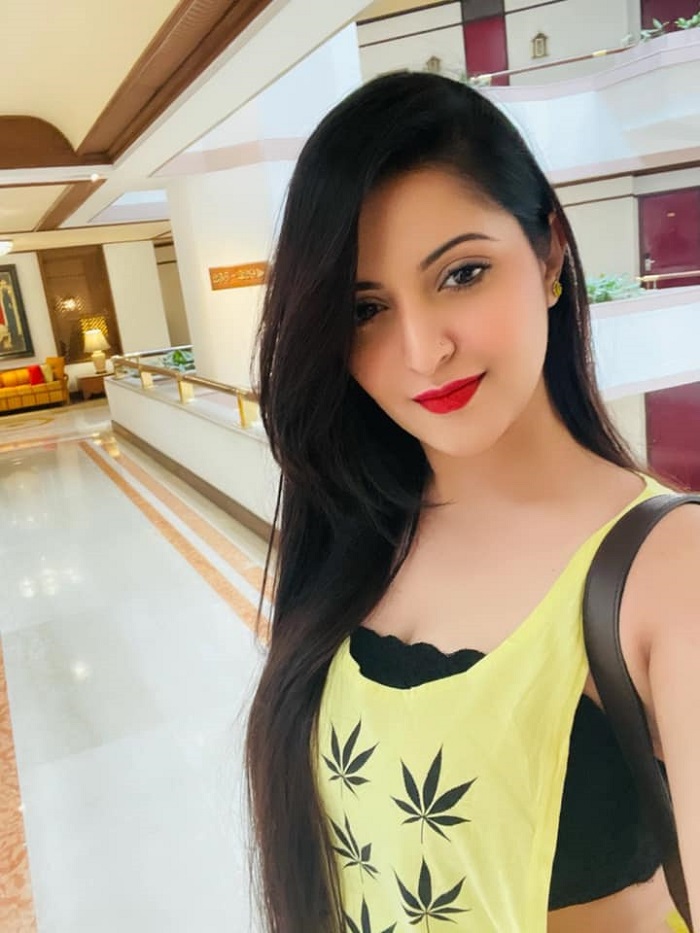 Shakil Khan, Riaz, Ferdous, Simon, Emon, Nirab and a few other star actors from the Kanchan-Nipun panel are also expected to take part in the election of this year's Bangladesh Film Artists Association elections. However, it has not been officially declared yet. 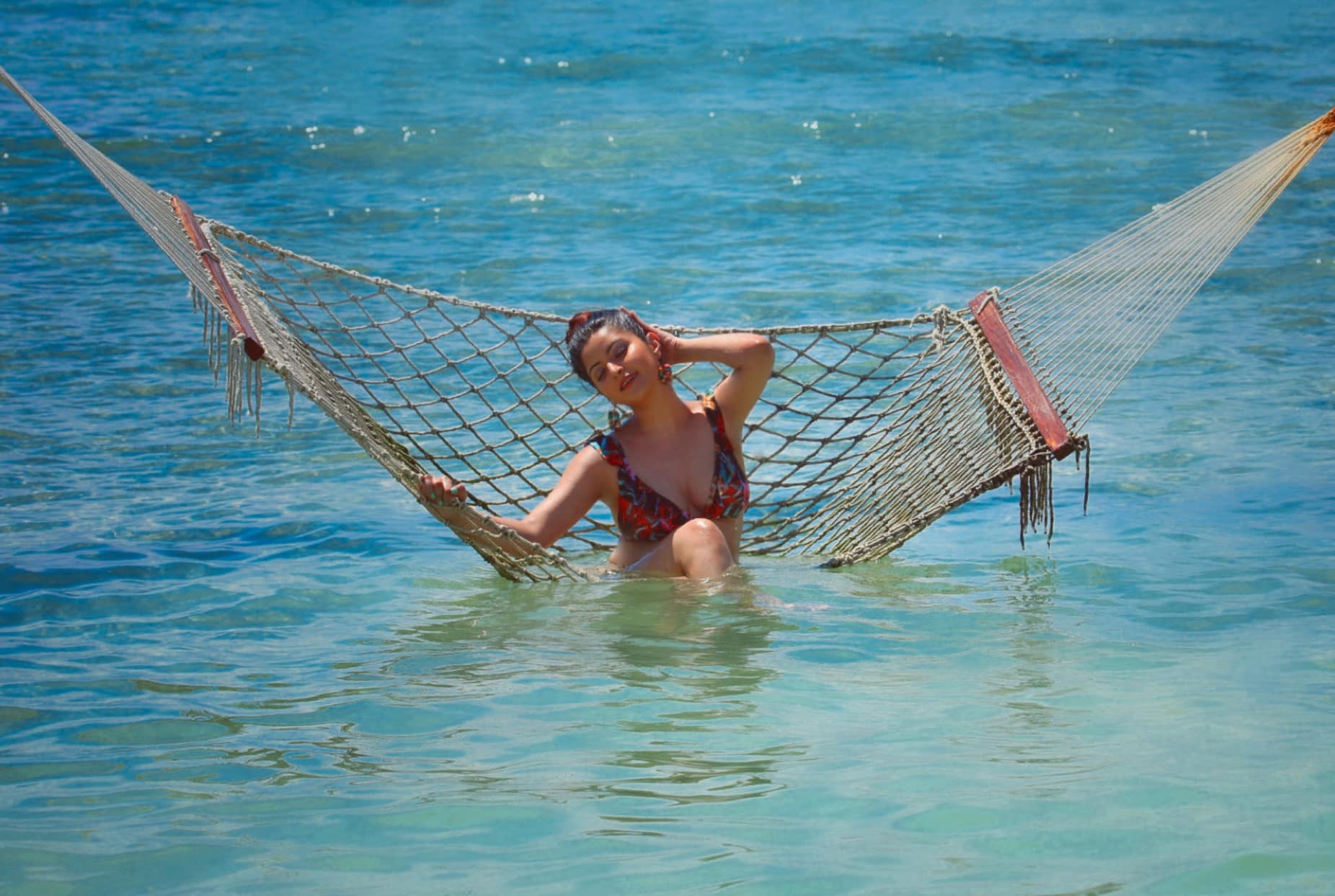 Pori Moni is now in the news of getting married and having a child. The actress got married to her dream prince Sariful Razz on October 17 last year. 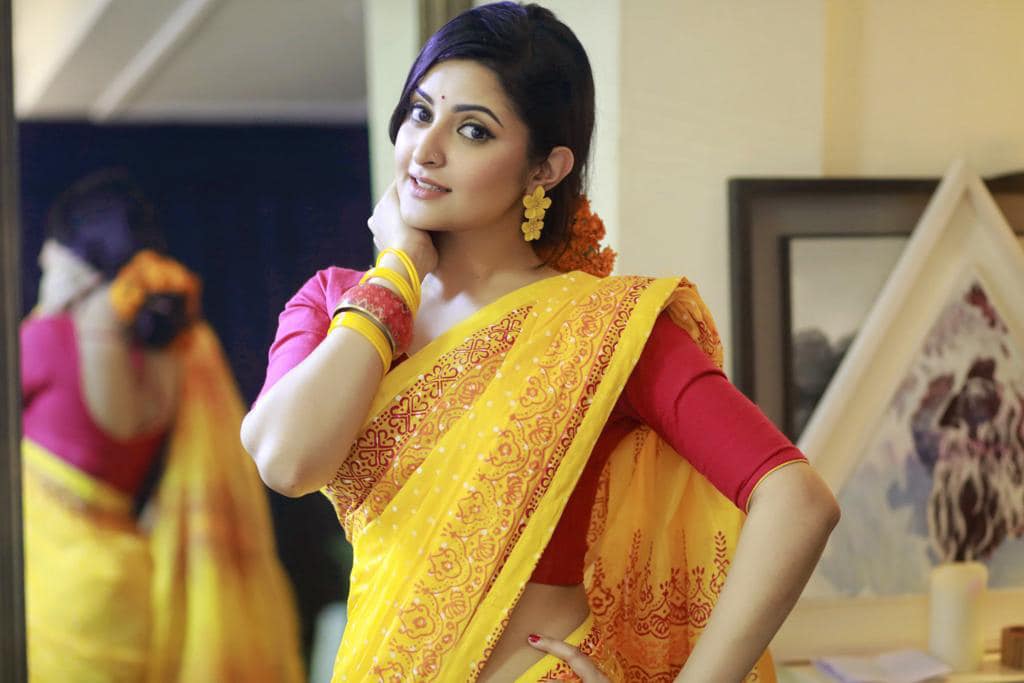