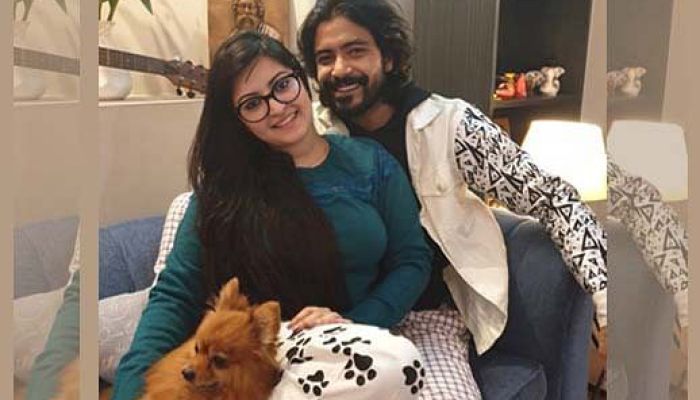 ﻿Pori Moni and gossip are almost same. Suddenly, the news of her marriage and motherhood has given birth to discussion. The actress became a candidate for the post of executive member of the Bangladesh Film Artists' Association in the 2022-24 term. But today she suddenly said, she will not participate in the election.

However, the election commissioner of the Film Artists' Association said that there was no chance of withdrawing the candidature now. 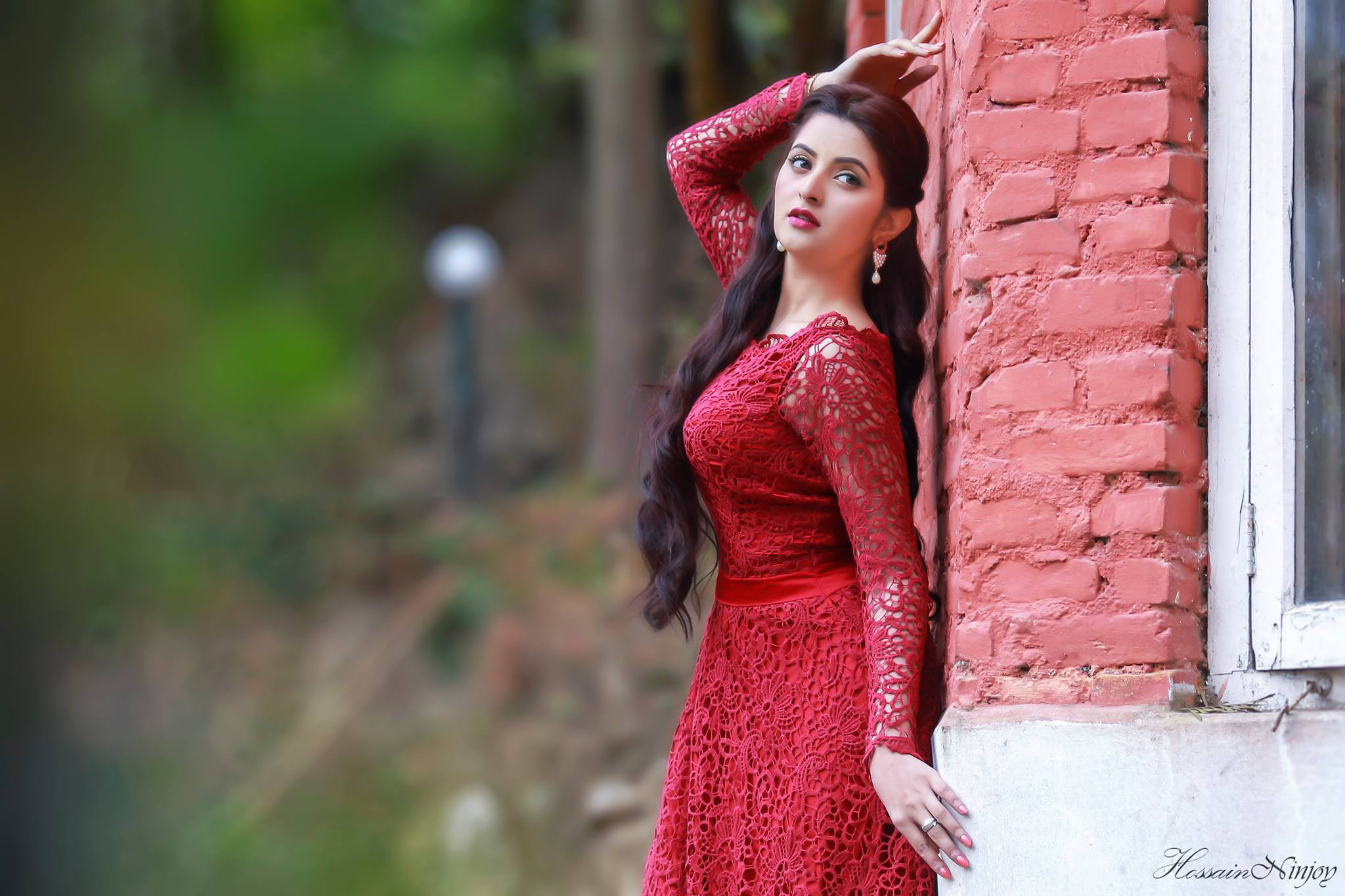 On Saturday (January 15) at noon, Pori Moni said, "I am currently resting on the advice of a doctor." I don't want to take any kind of risk before my unborn child is born. It takes time and effort for the elections, I can't give both of these at the moment. So I withdrew myself from the election. 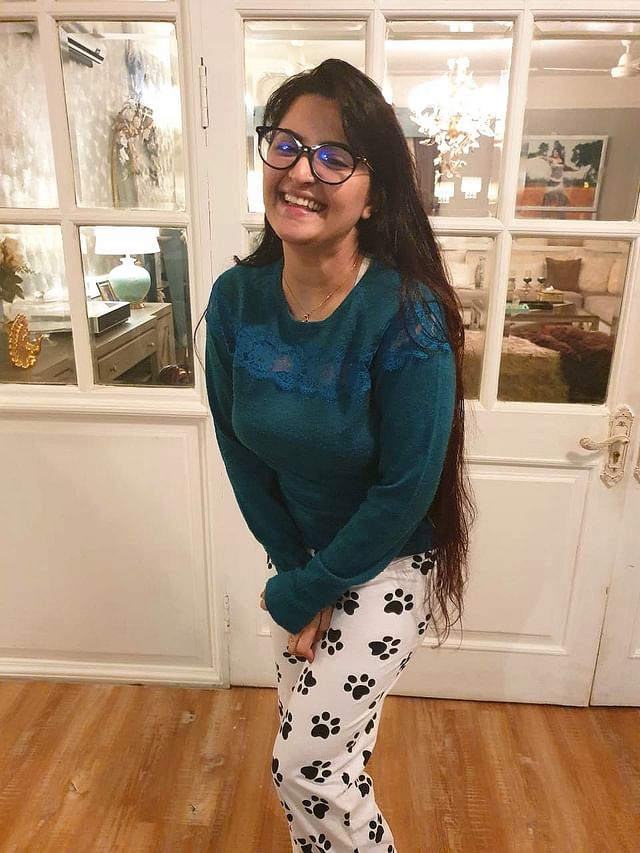 "Even my husband Razz doesn't want me to take part in the elections," she said. I also talked to the Actor Simon about this on Friday night. I informed them of my condition. 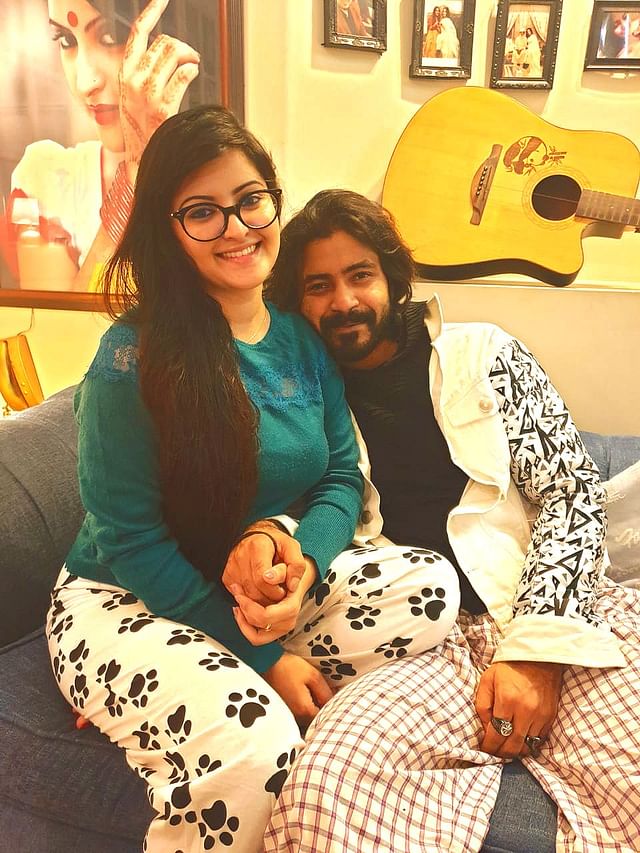 Earlier on Tuesday night, Pori Moni signed as a candidate for the post of executive member of the Ilias Kanchan-Nipun panel. Meanwhile, actor Peerzada Harun, the election commissioner of the Film Artists' Association, said there was no chance of withdrawing his candidature now. 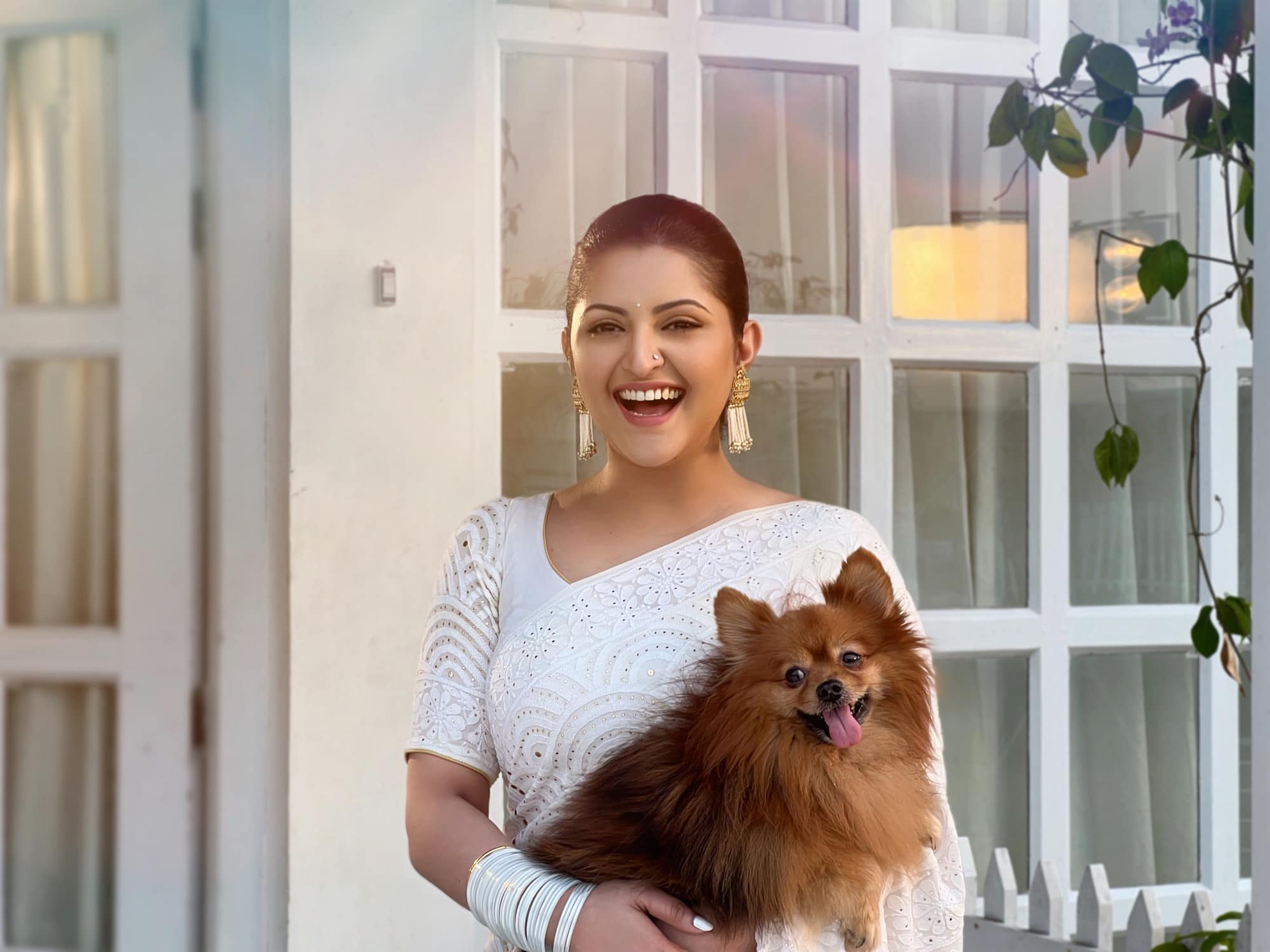