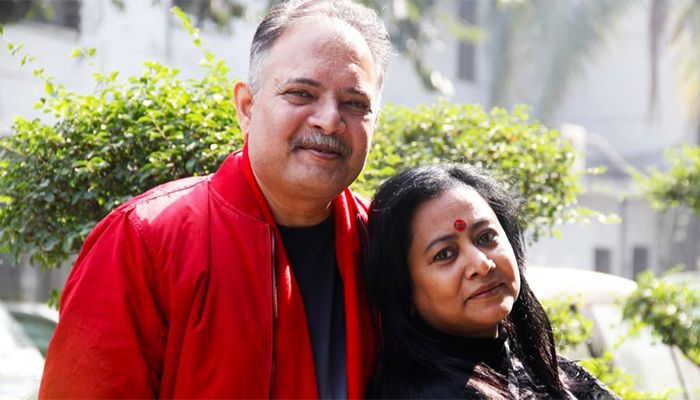 The song is written by musician-lyricist Suchita Nahid Salam. Sajjad Kabir composed the music and Mishal Kabir mastered the mix. The song was directed by the Obscure Team.

Regarding the new song, Sayed Hasan Tipu of Obscure Band said, "Songs have not been released on "Chand Raat" for a long time. So I did not want to miss the opportunity....So far I am getting good responses from everyone about the song. I want to release the songs in album form too." Tipu added, "I always try to sing with good lyrics. We have some rules for the work of the special band, so we do not take the outside lyrics in the work of the band. What has happened in the case of Suchita; Whenever Sajjad Kabir gave me the lyrics and the song, I felt like I was going back to the old days. It's a beautiful song. I immediately agreed to sing the song. I want to do some more new songs with Suchita in the future."

Sayed Hasan Tipu and Shaon Mahmud have taken part in the video of the song 'Cholo Na Jai ​​Phire'. The music video has been released from the band 'Obscure Bangladesh' on its own YouTube channel.