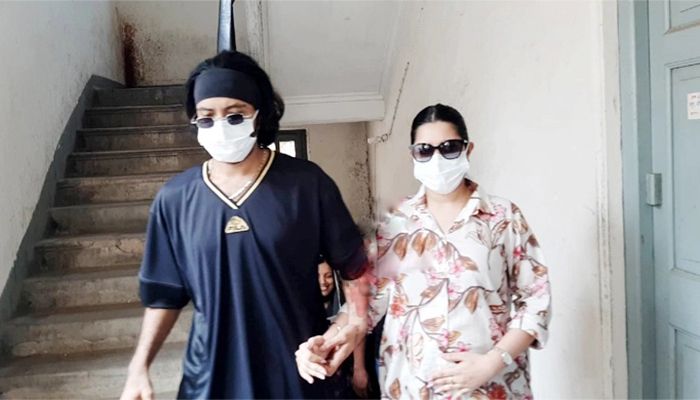 Pori Moni with her husband Shariful Razz appeared before the court || Photo: Collected

﻿Popular actress Pori Moni has appealed for waiving her appearance at the trial court in the case filed under the Narcotics Control Act at Banani Police Station in the capital.

She appeared in the court of Judge Nazrul Islam of Dhaka Special Judge's Court-10 around 10:15 am on Thursday (May 12). Testimony against three persons including Pori Moni was scheduled for today. 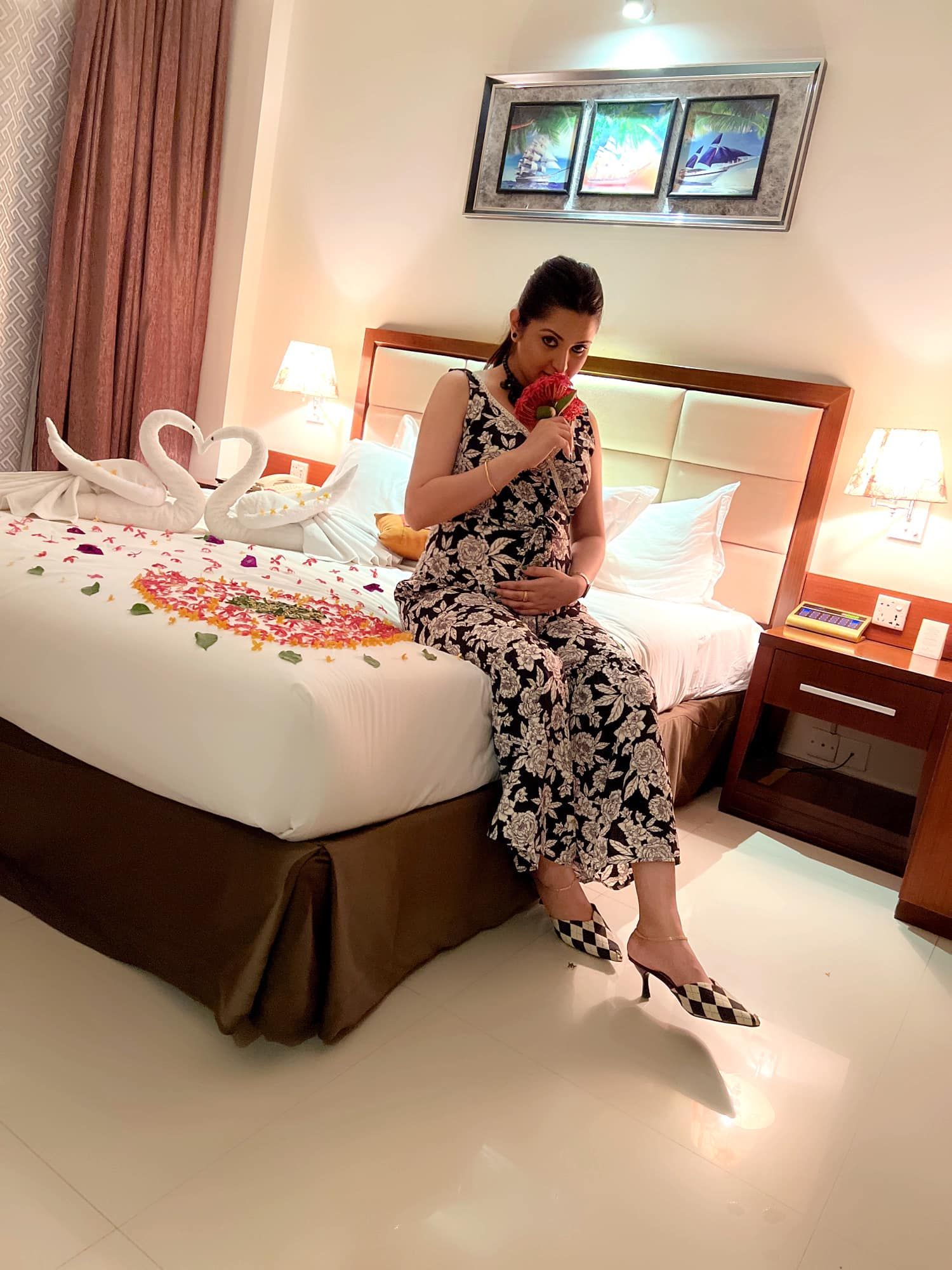 At that time, Pori Moni's personal lawyer appealed to the court for waiving her trial attendance. The court registered the plea and fixed June 2 for a hearing. On the other hand, the court also fixed the same day for taking evidence in the case. 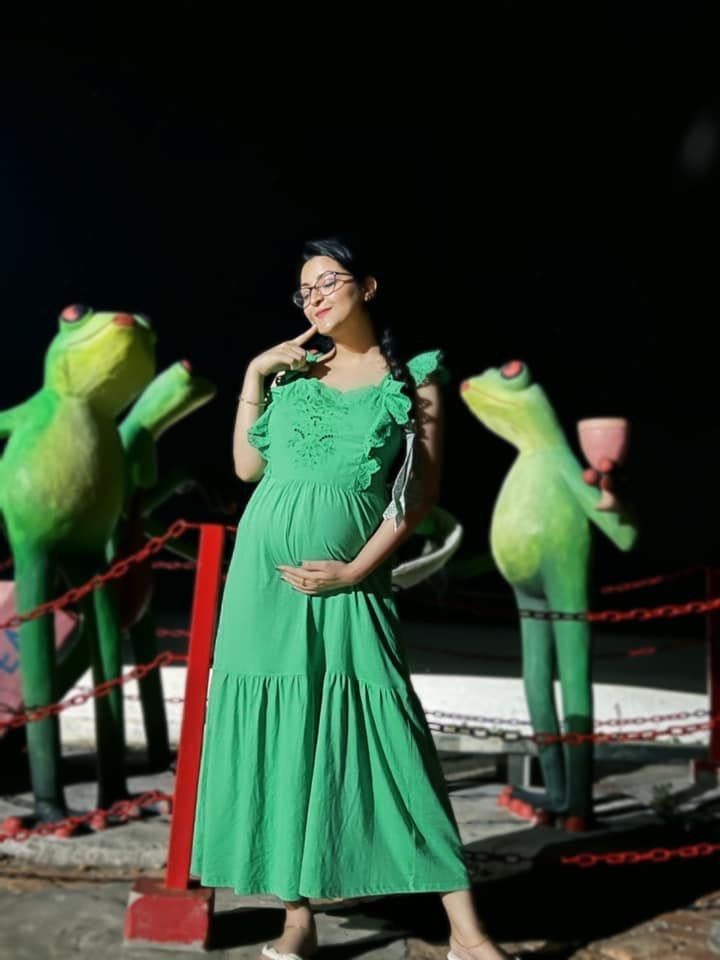 Earlier, March 29 was the date set for the hearing of the case. However, Pori Moni could not appear in court that day as she was ill. His lawyer Nilanjana Rifat Survi pleaded for time. Later, Judge Nazrul Islam of Dhaka Special Judge's Court-10 fixed May 12 for testimony. 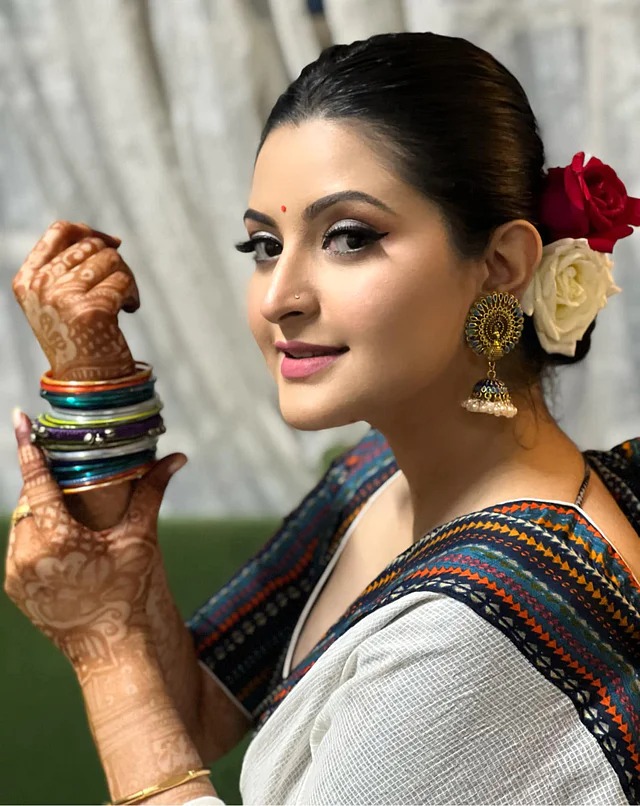 On the night of August 4, RAB raided Pori Moni's house in Banani, Dhaka. The day after her arrest, a case was filed against her under the Narcotics Act at Banani Police Station. 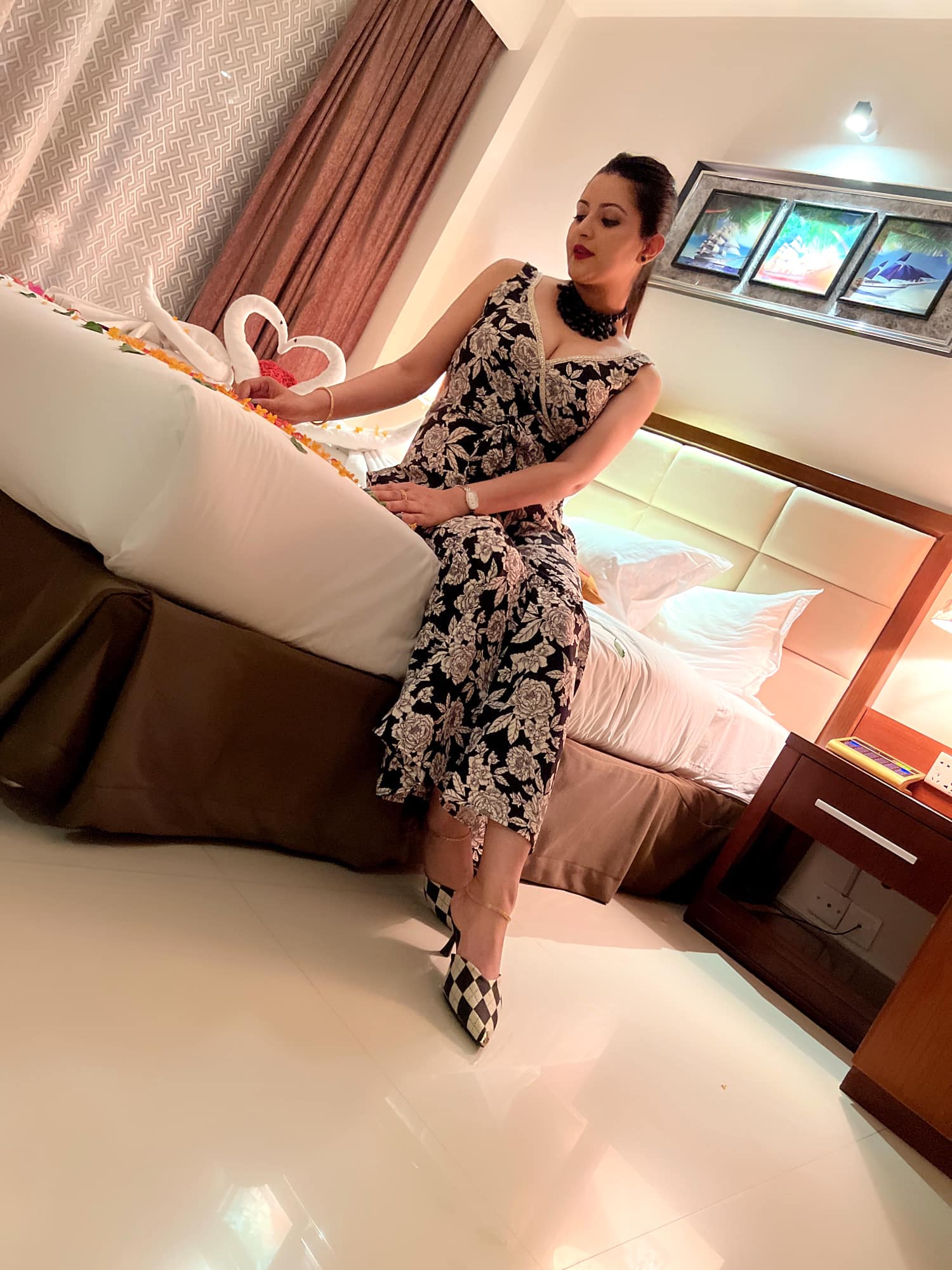 The seizure list of RAB stated that drugs like alcohol, ice and LSD were recovered from Pori Moni's house. After the arrest of Pori Moni, the High Court ruled to remand her in stages. On August 31, the court granted bail to Pori Moni. The next day she was released from Kashimpur Central Jail in Gazipur.