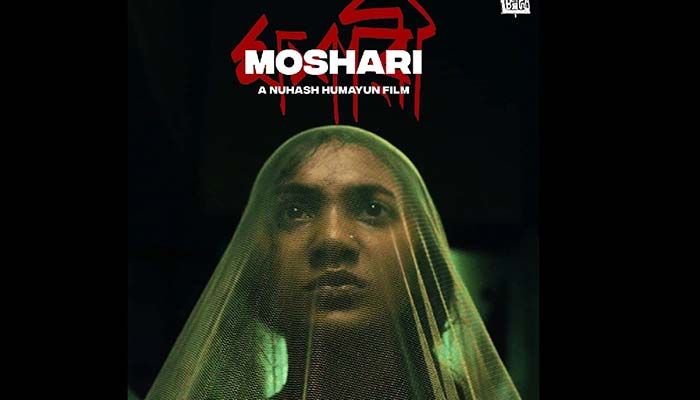 The news was confirmed by Nuhash himself on his verified Facebook page on Thursday night.

“MOSHARI is now OSCAR QUALIFYING! Our Bangladeshi horror film just won the Atlanta Film Festival Jury Prize for Best Narrative Short, an Oscar Qualifying Award. Thank you to my incredible team, my family, and my industry colleagues in Bangladesh and beyond for being part of this journey,” Nuhash wrote. 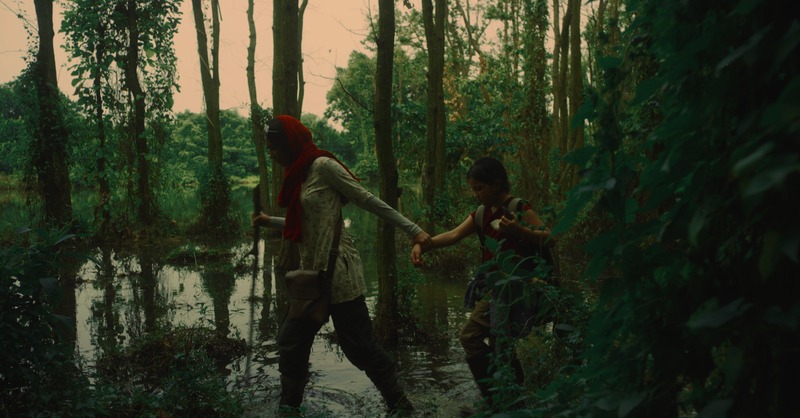 'Moshari' had its world premiere at the 2022 SXSW Film Festival back in March this year. The 22-minute film stars 'No Dorai'-famed actress Sunerah Binte Kamal and Nuhash's niece Nairah Onora Saif.

“When the world is overrun with bloodthirsty creatures, the last of mankind perseveres in Dhaka by spending their nights inside the moshari (mosquito net) — the only known shelter from the unknown threat. Two sisters, Apu (Sunehra) and Ayra (Nairah), must navigate this strange new world to survive.

“However, their strained relationship is becoming as much of a threat as the dangers outside. One night, when Ayra’s curiosity lures her outside the safety of the moshari, Apu must rise to the occasion — as they face their demons, together,” according to the synopsis described on the film’s official website. 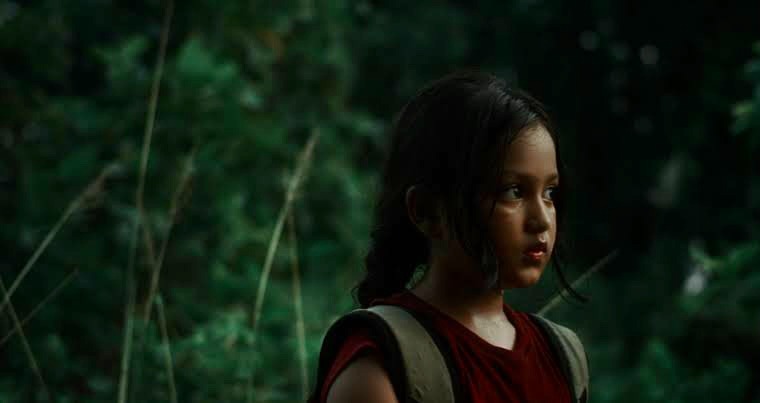 “I wanted to capture our strange relationship with the moshari — a metaphor for both safety and suffocation. The specific mix of fear, wonder and mystery of being a Bangladeshi kid restlessly poking the moshari wondering what’s on the other side. These emotions have existed for generations as folk tales and primal fears, but not in a cinematic space - not yet,” Nuhash described his motive behind this film in the ‘Director’s Note’ section on the official website of the film.

“It took over ten years for the initial seed of the idea to grow into our film, a family drama in the guise of Bengali horror,” he added. 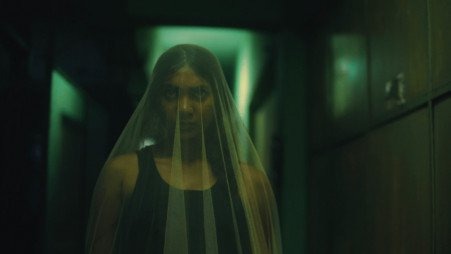 Alongside winning the award at the 2022 ATLFF, ‘Moshari’ has also been selected for Marché du Film-Festival de Cannes and also for the SITGES Festival International de Cinema Fantàstic de Catalunya's Fantastic 7 segment.

Since 1976, the ALTFF shows a diverse range of independent films, with special attention paid to women-directed films, LGBTQ films, Latin American films, Black films and films from the American Southeast.