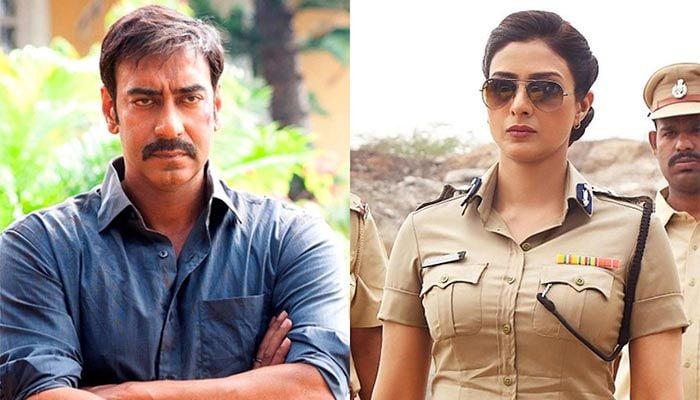 Ajay Devgn and Tabu-starrer 'Drishyam 2' has got a release date || Photo: Collected

﻿And the wait is finally over! Ajay Devgn and Tabu-starrer 'Drishyam 2' has got a release date.

On Tuesday, Ajay took to Instagram and shared that the sequel to the hit thriller will be out in theatres on 18 November, 2022. "Attention!#Drishyam 2 releasing in theatres on 18th November 2022," he posted. Tabu, too, shared the update on her Instagram handle.

As soon as the makers unveiled the release date, netizens expressed their excitement about the film. "Yesssss, I love #Drishyam ... can't wait for #Drishyam2," a social media user commented.

"Omg ... Can’t wait for #drishyam2 love it... Best film," another one wrote. "The way you act in Drishyam was incredible. Waiting for this one," an Instagram user commented. 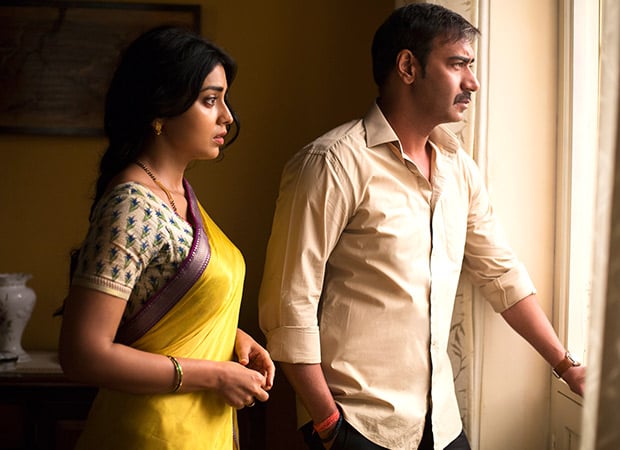 For the unversed, Ajay Devgn's character of Vijay in the hit 2015 film 'Drishyam' made everyone believe that their family went on a holiday which in turn was a perfect plan to save his family from a murder conviction. 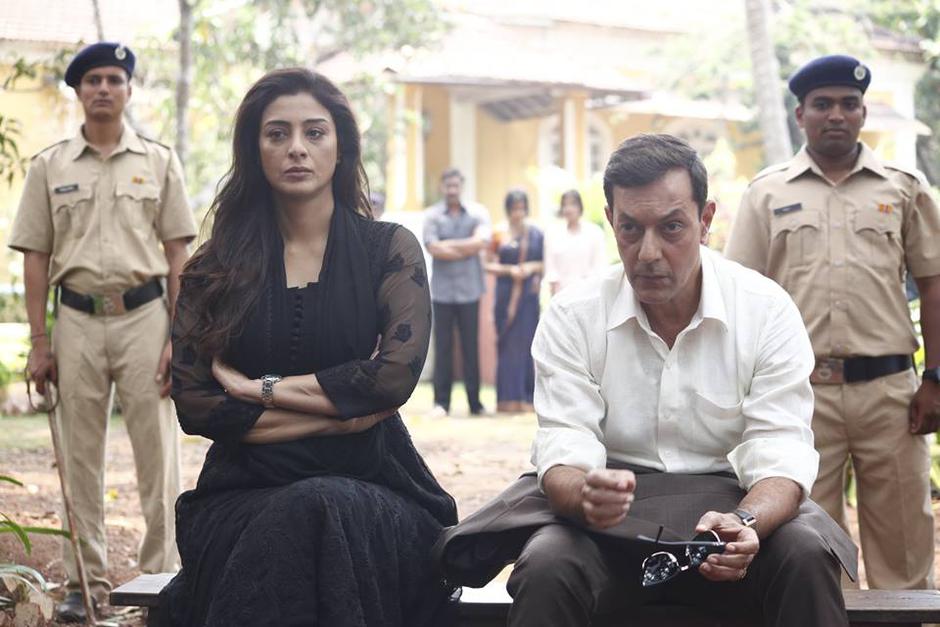 Ajay is all set to reprise one of his most intriguing characters on-screen and continue in Vijay's shoes in the sequel.

The story unveils a journey that leaves the audience thinking about what might be his way out this time. Tabu will reprise her role as Meera Deshmukh, Inspector General of Police. 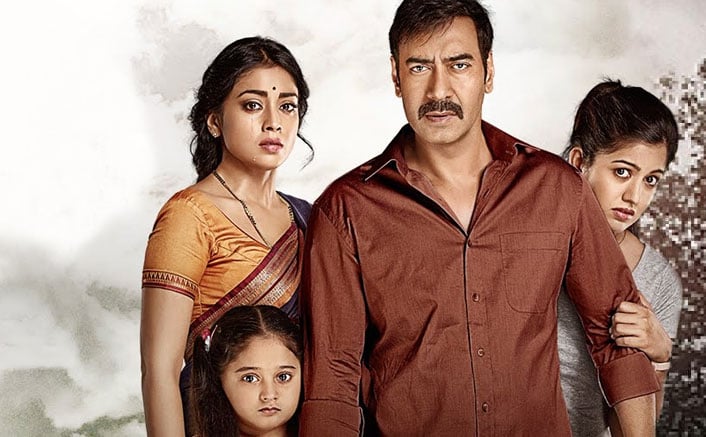 The Hindi version, headlined by Ajay, was a remake of 2013's Malayalam movie of the same name, starring Mohanlal as the lead.

It was helmed by National-Award-winning director Nishikant Kamat, who died in 2020 at the age of 50.