We Don't Discriminate Based on Attires: Cineplex Authority 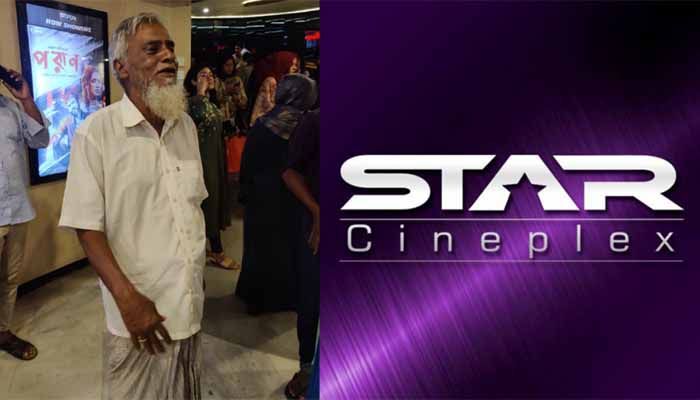 ﻿﻿﻿A video of a senior citizen, who claimed to have been denied tickets because he wore a lungi, went viral on the internet yesterday. The man had gone to watch Poran, featuring Sariful Razz, Bidya Sinha Mim and Yash Rohan.

After the news reached the crew, they promised that they would watch the film with the dejected man. However, netizens on the internet called out the authorities of Star Cineplex and its Sony Square branch, asking for an explanation as to why such behaviour was warranted by their staff.

"We would like to clarify Star Cineplex does not discriminate against customers based on anything, least of all a person's attire. No such policies exist at our organisation that would deny a person the right to purchase a ticket because of them choosing to wear a lungi. We want to emphasise everyone is welcome to experience their favourite movies at our cinema halls. The incident being circulated through social media is most likely the result of an unfortunate misunderstanding. We are deeply shocked to see such an event take place and grateful to the relevant parties for bringing it to our attention. We, at Star Cineplex, are committed to deliver the best cinematic experience possible to our customers and we would like to warmly invite this person alongside his family at our Sony Square branch to watch Poran. Furthermore, we are investigating this incident as we speak so as to ensure no such misunderstandings take place in the future. Thank you for being with us." 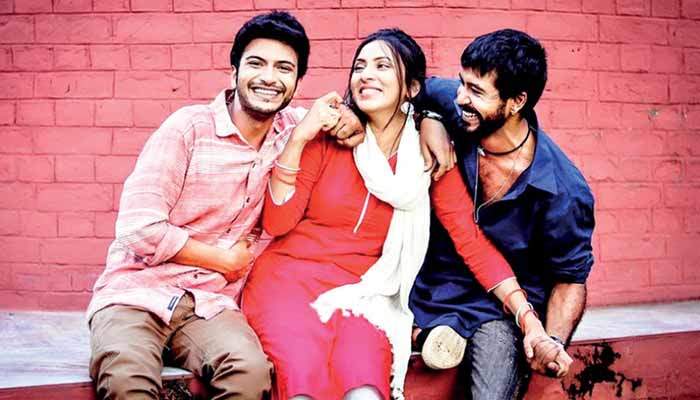 Hopefully, the crew of "Poran" can find the man's whereabouts to treat him to a rightfully deserved viewing of "Poran".