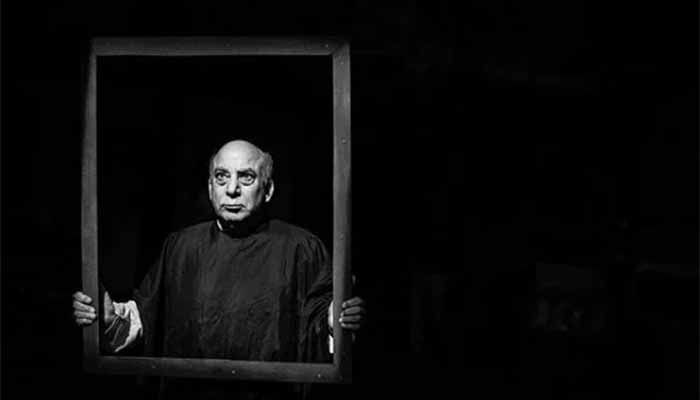 ﻿A well-known veteran Indian actor named Mithilesh Chaturvedi has passed away in the evening on August 3. Mithilesh passed away soon after having a heart attack and returning to his hometown, Lucknow to recover.

After learning about the death, the netizens also paid their heartfelt condolences. "Well-known theatre and film actor #MithileshChaturvedi passes away after suffering heart ailment. May his departed soul rest in peace," a social media user tweeted. "Sad news, rest in peace sir," another one wrote.