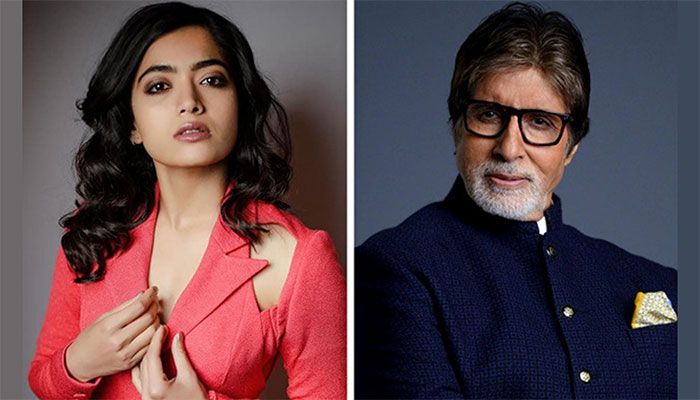 ﻿South star Rashmika Mandanna, who will soon be making her Bollywood debut opposite Amitabh Bachchan and Neena Gupta in ‘Goodbye’, opened up about her working experience with veteran star Amitabh Bachchan, reports ANI.

During a media interaction on Friday, Rashmika revealed that she is glad, she got the opportunity to share screen space with megastar Amitabh Bachchan in her Hindi film debut ‘Goodbye’.

The ‘Pushpa’ actor referred to Bachchan as the “best teacher of them all,” adding that, she also mentioned that it took her some time to get used to his ‘magnetic’ personality. 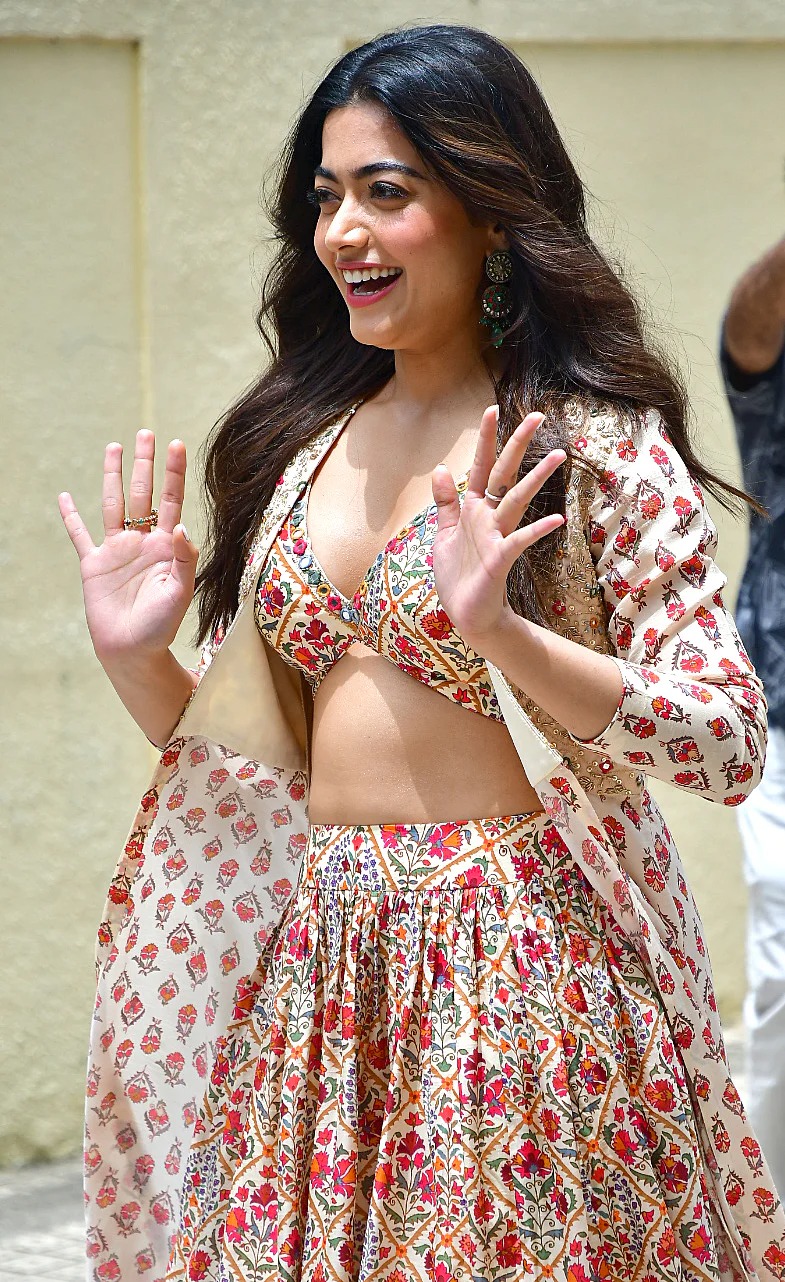 On being asked about her first-meetup experience with the veteran star, Rashmika said: “The first day I met Bachchan sir, I was so intimidated because of his whole aura. He was so nice. I got to know him so much better as an actor over the shooting period.”

After working with Bachchan in ‘Goodbye’, the 26-year-old claimed that she had undergone a ‘major’ transformation as an actor, “I am a sponge, so I absorb my co-star’s talents. The Rashmika from before Goodbye and after Goodbye is entirely different and Bachchan sir plays a huge part in it,” added Mandanna. 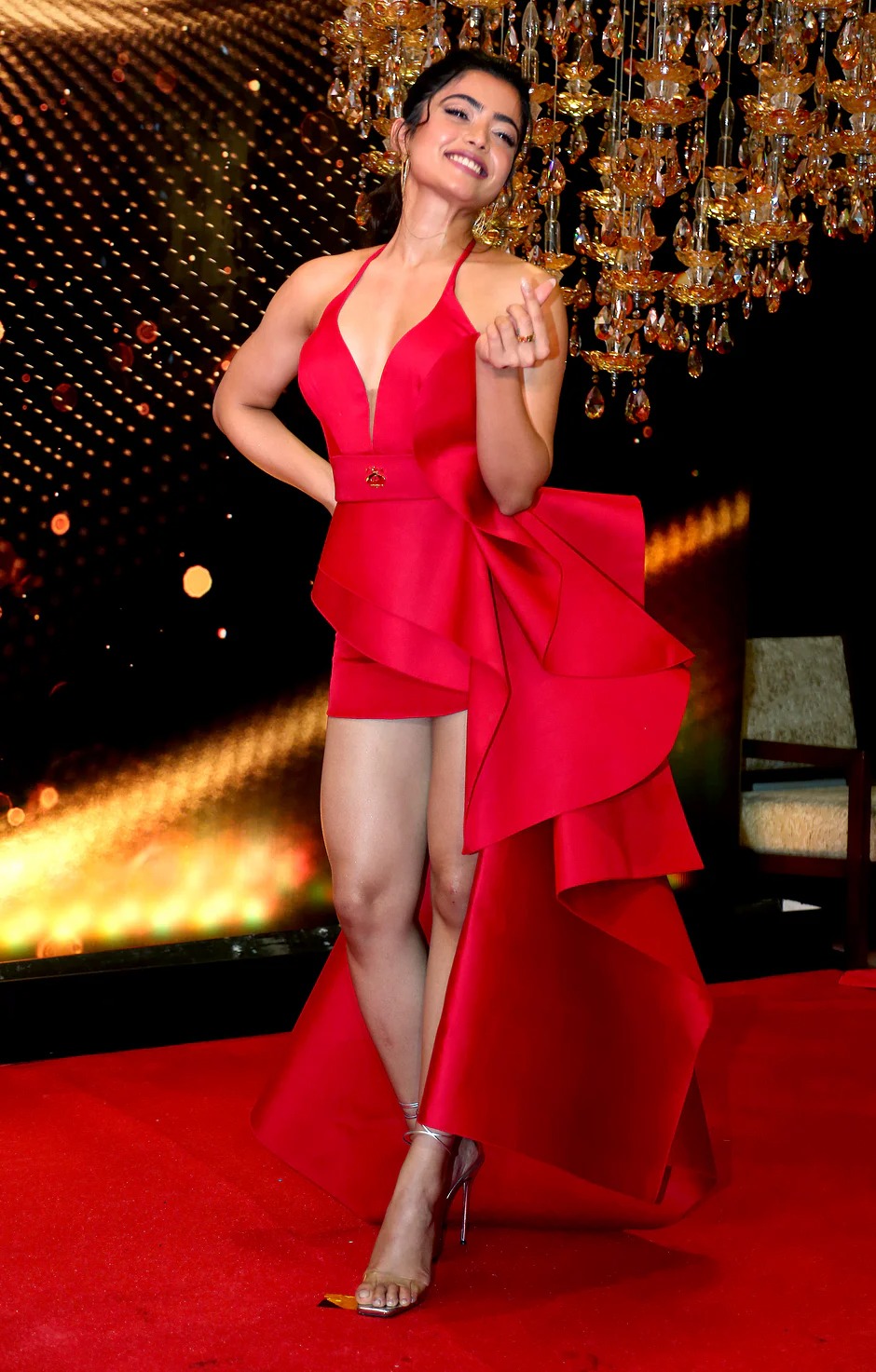 The story of ‘GoodBye’ revolves around self-discovery, the importance of family and the celebration of life in every circumstance beautifully depicted by the Bhalla family. 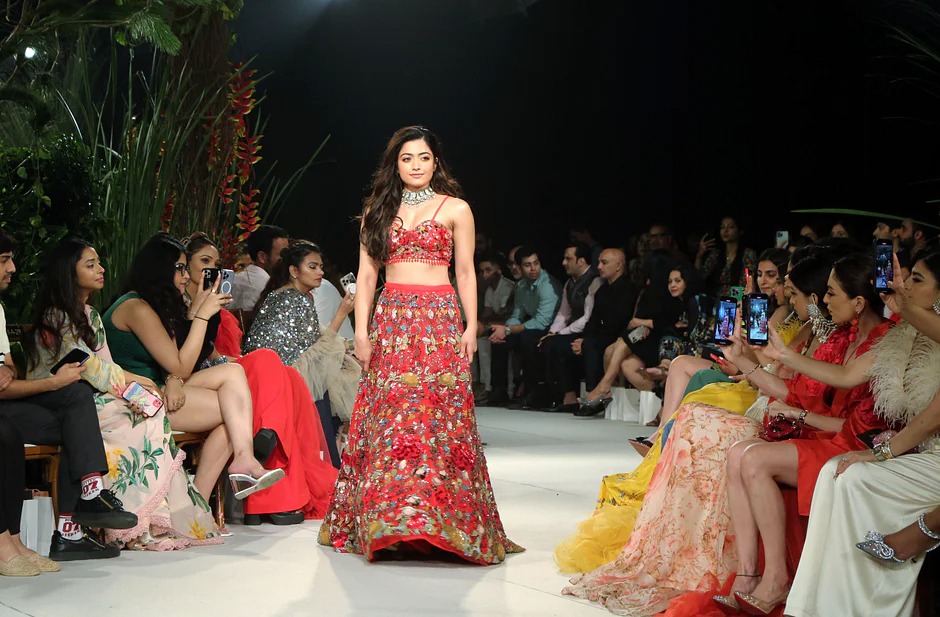 The film portrays the mayhem of every family dealing with the ups and downs that life throws but it also gently reminds the significance of being there for each other, through it all.

Produced by Ekta Kapoor, the film is all set to hit the theatres on October 7, 2022.

Meanwhile, Rashmika will also be seen in ‘Mission Majnu’ alongside Sidharth Malhotra and in director Sandeep Reddy Vanga’s next ‘Animal’ opposite Ranbir Kapoor.