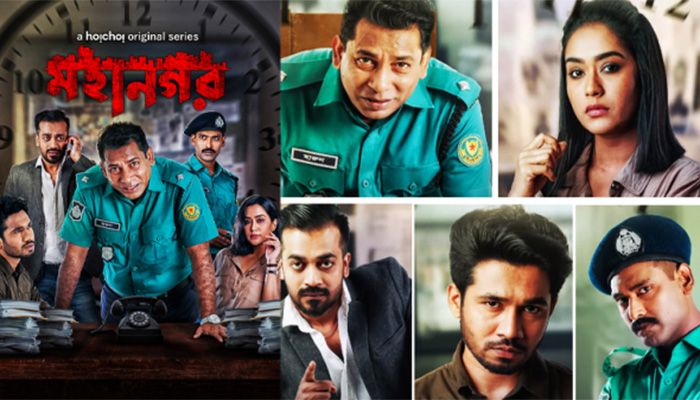 ﻿﻿Finally, all the rumors are over. After ‘Karagar 2’, ‘Mohanagar 2’ has also been announced.

Ashfaq Nipun shared a picture on his social handle where it says, “OC Harun will return, Mohanagar final episode.”

Since then, the audience has been asking questions – when will ‘Mohanagar’ come?

It is learned that neither story writing nor shooting has started yet, so even the director himself does not know when ‘Mohanagar’ will come. Maybe the audience will have to wait a bit.