Shakira Opens Up about Her Divorce from Pique 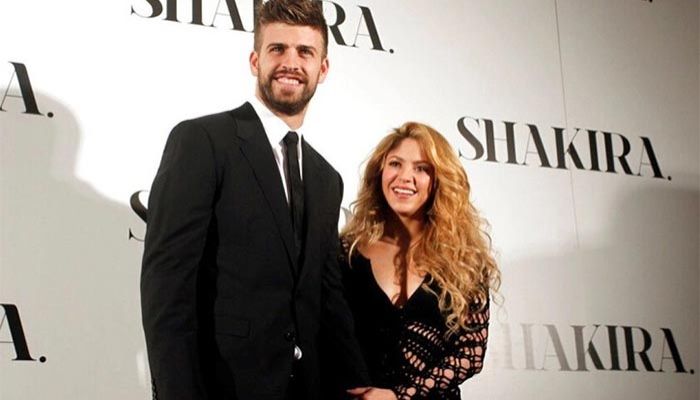 ﻿45-year-old Colombian singer Shakira opened up about her divorce from Spanish soccer player Gerard Pique in her New Elle feature.

She also opened up about how the divorce affected her relationship with her children and family.

Shakira first talked about her divorce in the new interview with Elle. “I kept quiet and just tried to process it all,” she continued. “It’s hard to talk about it, especially because I’m still going through it, and because I’m out in the open and because our divorce is not like a regular divorce. And so it was hard not only for me, but also for my children.”

She also spoke about how the media’s perception of the breakup affected her children, Milan, 9 and Sasha, 7. “What is also real is the disappointment of seeing something as sacred and so special as I thought the relationship I had with my children’s father is being vulgarized and discounted by the media. And all while my father was in ICU and I’ve been fighting on several fronts Like I said this is probably the darkest hour of my life. But then I think of all those women around the world who are going through hardship, going through a situation that is as bad as mine or as hard as mine or worse.”

Shakira met Gerard on the set of her music video for the FIFA song “Waka Waka (This Time for Africa).” The two announced in 2011 that they were together in a Facebook post. On June 4, 2022, Shakira and Gerard announced their split in a joint statement.

They wrote: “We are sorry to confirm that we are breaking up. For the well-being of our children, who are our highest priority, we ask that you respect our privacy. Thank you for your understanding.” The Barcelona-based footballer has been with Clara “for the past few months”, The Sun reported. An insider revealed: “She is a college student who also works for him in his office and organizes events. They have been silent about their relationship, but the people around them all know what’s going on.”

A source told Hollywood Life that the Colombian singer is doing her best to keep her cool as there was a plethora of evidence that Gerard’s new relationship with his new girlfriend Clara Chia Marti is coming out. The source said: “Shakira feels like she did everything she could to maintain a friendly co-parenting relationship with Gerard, including not collecting child support or anything like that. Although Gerard still lives in Barcelona, she has even agreed to cover the costs for him to visit his children in Miami regularly. So it feels so unnecessary for him to bring something like that out. Of course, no one wants to see their ex making love to someone else, but she moved on long before they called things off. Her children are her number one priority and although they had a pact not to go public for a year after their breakup, she has no control over what he does and she knows it would happen at some point.”_Agencies