Nipun to Serve As General Secretary of BFAA: SC 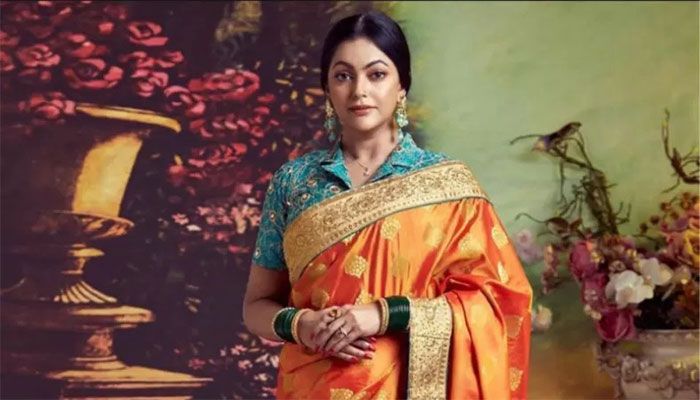 The Appellate Division of the Supreme Court (SC) on Monday cleared the way for actress Nipun Akter to serve as the general secretary of the Bangladesh Film Artistes’ Association (BFAA).

At the same time, the court accepted Nipun's leave to appeal petition against the verdict of the High Court (HC) allowing her to file an appeal.

Earlier on March 6, Justice Obaidul Hassan, chamber judge of the Appellate Division stayed the HC order that validated Zayed as general secretary of the BFAA for four weeks.

The chamber judge also ordered status-quo over holding the post.

On March 2, the HC cleared the way for Zayed to serve as the general secretary of the BFFA after striking down the decision of the Election Appeal Board of the association.

Nipun again took the fight to court and filed an appeal before the Appellate Division.

The association election was held on January 28.

Zayed was declared as general secretary, after he defeated Nipun in a close contest.

But Nipun launched a legal fight challenging legality of Zayed's candidacy and accusing him of vote fraud.