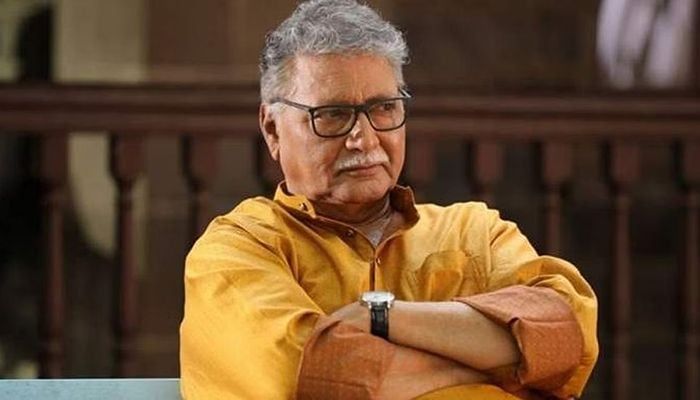 ﻿﻿Veteran Bollywood and Marathi stage, films and TV actor Vikram Gokhale passed away after a prolonged illness here late on Wednesday, hospital sources said. He was 77.

The condition of Gokhale, who was suffering from multiple illnesses and undergoing treatment at the Deenanath Mangeshkar Hospital, deteriorated this afternoon and he breathed his last a few hours later.