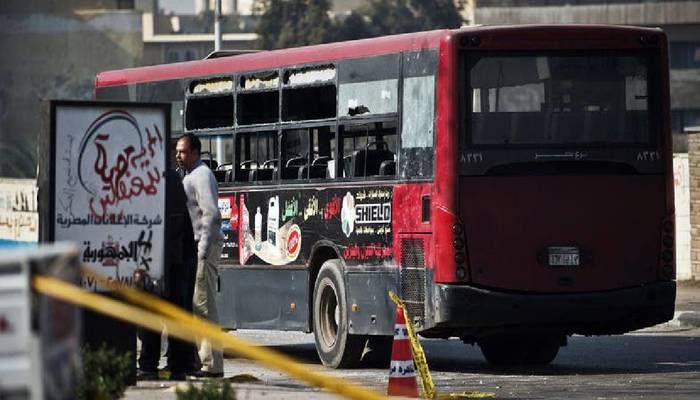 Egyptian police say nine people were killed when a minibus clashed with a small truck on a highway in the southern province of Sohag.

A police statement says the accident occurred late on Saturday and that along with the nine killed, nine others were injured. Sohag is located 390 kilometers, or 244 miles, south of the Egyptian capital of Cairo.

The statement says the injured were taken to nearby hospitals for treatment.

often these sorts of Road accidents are common in Egypt resulting from badly maintained roads and poor enforcement of traffic laws.