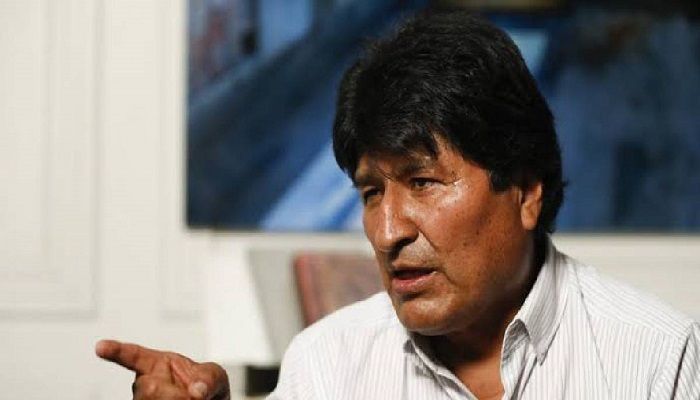 Acting Interior Minister Arturo Murillo, on Friday, said the complaint relates to a video in which Morales is supposedly heard coordinating blockades during street protests in Bolivia. Murillo said the government is seeking a maximum penalty of 15 and 20 years in prison.

Morales has previously said the video is a montage.

Bolivia has been in upheaval since Morales proclaimed himself the winner of an October 20 election despite widespread protests over allegations of electoral fraud. Thirty-two people have been killed during that time.

Morales resigned on November 10, alleged a coup d'état and is now in asylum in Mexico. Members of Morales' party and the opposition said Friday they are nearing an agreement to call new elections.