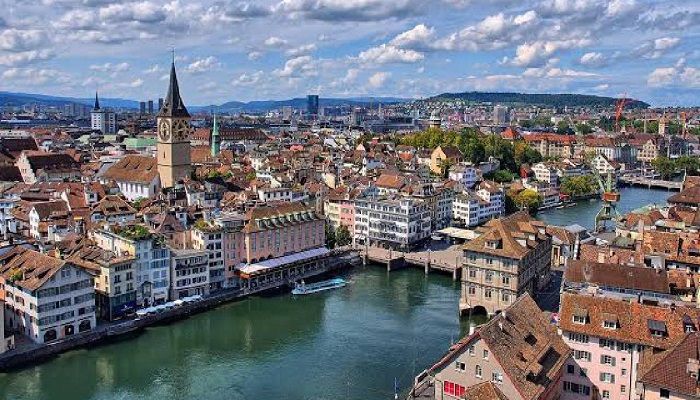 ﻿Zurich has been ranked as the most inclusive city in the world, Prosperity and Inclusion City Seal and Awards (PICSA) index published on Thursday said.

The PICSA index, made public at a gala event in the city of Bilbao of northern Spain, ranks cities around the world in terms of their inclusive prosperity -- the city's ability to enable all inhabitants to contribute and share the benefits.

The top five cities on the index were dominated by cities from northern Europe, with Zurich topping the list, followed by Vienna, Copenhagen, Luxembourg and Helsinki.

"There is growing awareness of the importance of inclusive growth to sustain the viability and competitiveness of an economy," said Asier Alea Castanos, an official from the PICSA commission. "People are looking for great places to live and where they feel welcome."

Bilbao was the highest ranked city in Spain, coming 20th on the list.