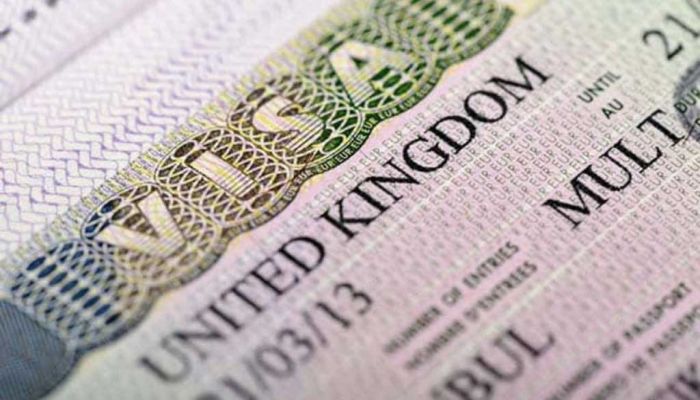 Britain on Sunday announced a new fast-track visa scheme for top scientists, academics, and mathematicians as it plans a new immigration framework for existence outside the EU.

But on Sunday, he said: "As we leave the EU, I want to send a message that the UK is accessible to the world's most creative minds and ready to support them in transforming their ideas into reality."

EU free movement will continue for 11 months after Brexit during a transition period designed to allow London and Brussels to agree on a new future partnership.

The government hopes to introduce a new points-based immigration system on January 1, 2021, for EU and non-EU citizens, but the details are still being worked out.

The newly announced Global Talent visa system will come into effect from next month, to replace the Tier 1 (Exceptional Talent) visa.

Just about 550 of the old visas were released in 2018-19, well below the 2,000 limit and officials are hoping the new, uncapped program will be more appealing.

It is open to a wider range of applicants and offers an easier route to settling in Britain.

The government also unveiled an extra $392 million to fund "experimental and imaginative mathematical sciences research" over the next five years.

"The UK has a proud history of scientific discovery, but to lead the field and face the challenges of the future we need to continue to invest in talent and cutting-edge research," Johnson said in a statement.