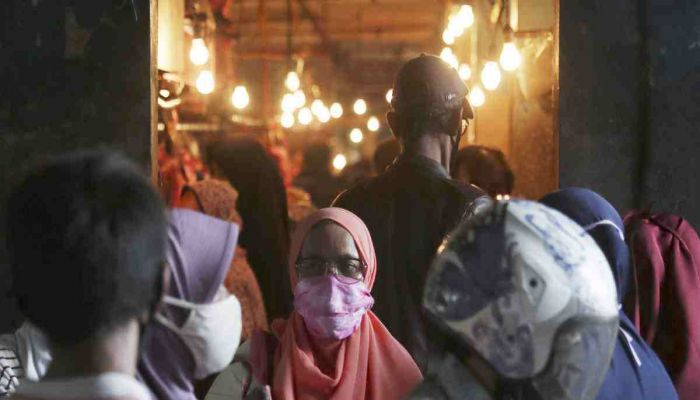 The global death toll from coronavirus rose to 334,616 as of Friday morning.

According to worldometer records, there are now 5, 194,106 confirmed coronavirus cases in different countries of the world.

With reported cases and fatalities, the number of patients rescued is also increasing as it was 2,080,923 on Friday morning, which is 86% of the overall incidents, according to the worldometer data.

According to worldometer data, 2,778,567 confirmed COVID-19 patients are currently being treated and 45,620 of them are in serious or critical condition.

Coronavirus, first reported in China in December last year, is highly infectious and spread to over 213 countries and territories around the world and two international conveyances.

The US has been the worst-hit country having the highest number of infections and deaths – more than 1,620,902 cases and 96,354 deaths.

Meanwhile, Russia has reached the second position with 317,554cases and 3,099 deaths.

The World Health Organization (WHO) declared the outbreak of coronavirus a pandemic on 11 March.

Bangladesh has reported 28,511 cases and 408 deaths so far as 1773 fresh cases have been identified by the health authorities, with 22 further deaths before Thursday.

Bangladesh reported its first cases on 8 March and its first death on 18 March.