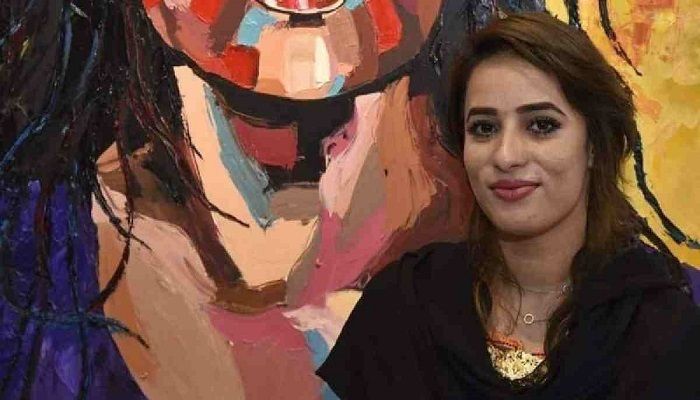 However, the motive behind her murder could not be known yet.

Shaheena Shaheen, aged around 25 years, was a local anchorperson at state-owned broadcaster PTV and editor of a local magazine. She was also a student of fine arts at the University of Balochistan.

Shaheena was also a women rights activist and an artist as well.

Police said unidentified suspects opened fire on Shaheena at her residence in TTC Colony of Turbat. The killers escaped unhurt from the scene.

She was rushed to District Headquarters (DHQ) Hospital Turbat where she succumbed to her injuries.

"The killing was the result of domestic violence," Kech Superintendent of Police Najeebullah Pandrani said, adding that police were investigating the murder.

He said no arrest had been made so far. However, Shaheen's family lodged a first information report (FIR) against her husband, whom she married five months ago.

Her body was shifted to her residence for burial, according to police.

Balochistan government spokesman Liaquat Shahwani and Finance Minister Mir Zahoor Ahmed Buledi separately condemned the murder. They said the culprits in the case will be brought to book.

Media watchdog Freedom Network in a tweet said it was "shocked" at Shaheen's murder and called upon the Balochistan government to bring the perpetrators to justice.