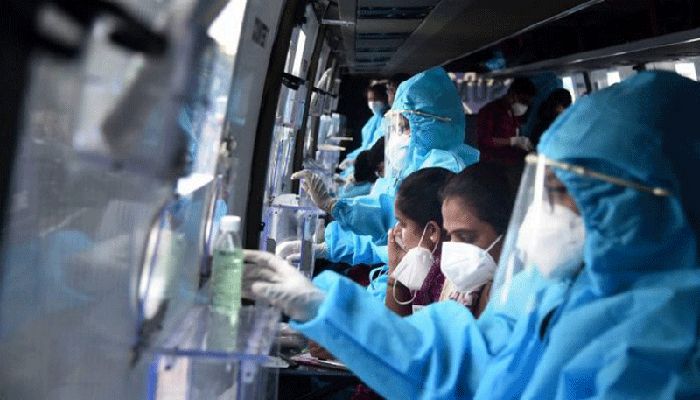 The total global death toll from Covid-19 rose to 896,127 as of Wednesday morning, according to the recent data from Johns Hopkins University (JHU).

With regard to Covid-19 cases, India has become the second worst-hit country as it has reported 4,280,422 cases while the death toll from the virus has reached 72,775 in the country of South Asia so far.

Health authorities in the country announced 1,892 new cases were identified, taking the tally to 329,251.

Bangladesh announced its first cases on March 8 and the first death on March 18.