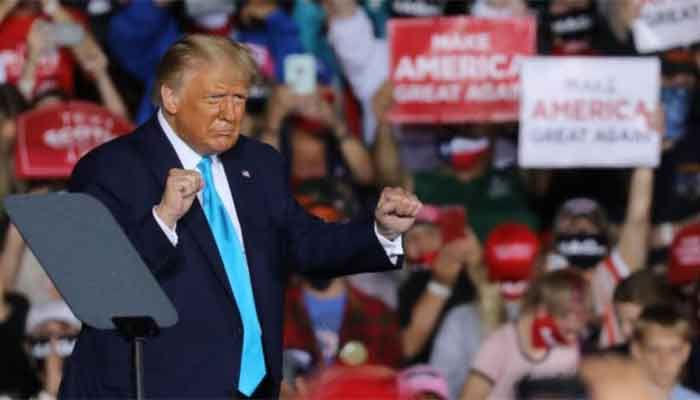 ﻿In 2016, the year he won the presidency, US President Donald Trump paid only $750 in federal income taxes, The New York Times reported Sunday, citing more than 20 years of tax return results, reports AFP.

It added that in his first year in the White House, he also paid just $750, and in 10 of the previous 15 years, he had paid no income taxes at all because he reported losing much more money than he made.