According to the new law, the allowed dowry will only be clothes (only for the bride) and bed sheets only. 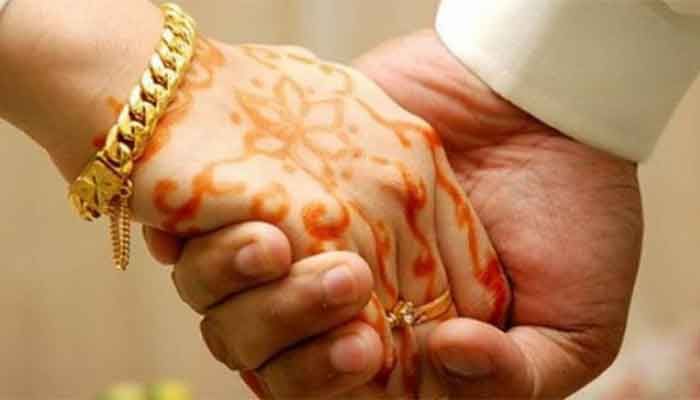 The Federal Government of Pakistan, headed by Imran Khan Pakistan Tehreek-e-Insaaf-led (PTI), has taken a historic decision to prohibit the practice of dowry.

It has been decided to make it unlawful for a man to take a dowry at the latest by Pakistan's Minister of Religious Affairs, prohibit the groom and his family from asking for it and then placing it on show, reports Daily Pakistan.

After the decision, Pakistan has become the first Muslim country to prohibit the Dowry practice, which is considered to be the origin of domestic violence along with other social evils.

According to the new law, the permitted dowry will only be clothes (only for the bride) and bedsheets. In the case of a divorce, the groom's side must return all the presents and the dowry to the girl.

It has been made mandatory to enter the details of gifts and dowry given to the bride into the Nikkah-Nama.