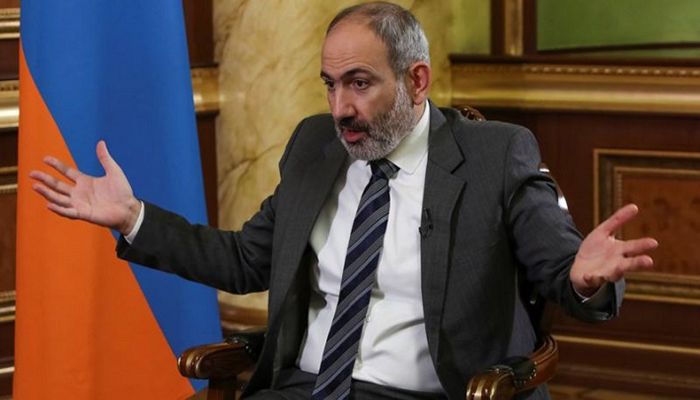 ﻿Armenian Prime Minister Nikol Pashinyan has admitted that his forces have suffered significant casualties in the battle with Azerbaijan for the disputed territory of Nagorno-Karabakh.

Meanwhile, the leaders of Russia and Turkey urged an end to the fighting.

Nagorno-Karabakh is internationally recognized as part of Azerbaijan, but the enclave is controlled by ethnic Armenians.

The latest fighting, which erupted on 27 September, has been the most intense in decades, with hundreds killed so far on both sides, BBC reported.

A ceasefire brokered by Russia was agreed by the two sides last weekend but has not held.

The two countries fought a bloody war over Nagorno-Karabakh in the late 1980s and early 1990s. Although they declared a ceasefire in 1994, they have never managed to agree a peace treaty.