Biden Predicts Victory over Trump As Counts Go On 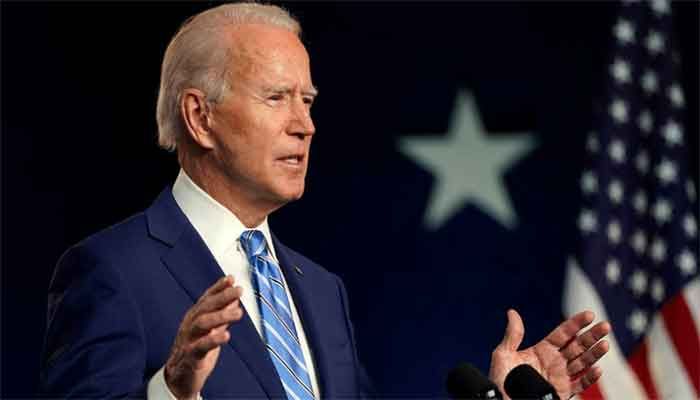 Once again, Joe Biden said he is assured of victory as he is inching closer to beating Donald Trump after the US presidential election on Tuesday.

Of the 270 Electoral College votes needed to clinch the White House under the state-by-state US voting system, the Democratic challenger now has 253.

A Biden win would seeTrump leave office in January after four years.

He said he was on target to win more than 300 votes from the Electoral College and pointed out that more people-more than 74 million people had voted for his campaign than any US presidential nominee in history.

The Democrat-positioning himself after a bitterly fought campaign as the candidate of reconciliation-said it was time to "keep the vitriol out of our politics" and "be polite to each other."

"We may be opponents but we're not enemies, we're Americans," said Biden, who did not mention his Republican opponent, Trump.

Barbara Plett-Usher of the BBC, in Wilmington, says it was an ambitious speech that came across as a keynote speech before he got the chance to give a speech about victory.