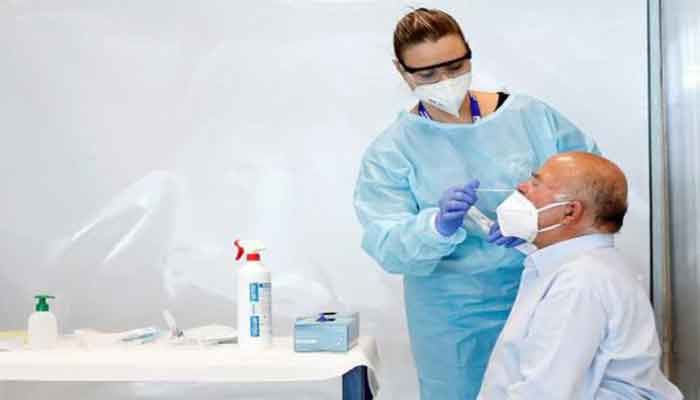 ﻿According to the latest report from Johns Hopkins University, the number of confirmed cases of COVID-19 surpassed 53 million worldwide.

The US has reported 10,724,830 cases with 244,302 deaths so far in the midst of a nationwide spread of infections that show no sign of slowing down.

The United States reported an all-time high of nearly 200,000 new COVID-19 cases on Thursday, setting a new record for the fifth time in a week, revised by the United States on Friday. Centers for Disease Control and Prevention (CDC) reveals.

Brazil confirmed 456 deaths from COVID-19 on Friday, taking the nationwide death toll to 164,737.

Serum Institute of India Ltd the world's largest vaccine manufacturer, is ramping up development of AstraZeneca Plc's Covid-19 vaccine candidate, targeting to have 100 million doses ready by December for an inoculation drive that could launch across India the same month.