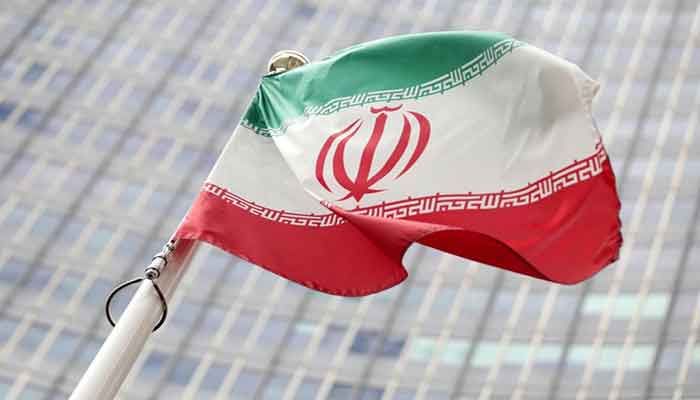 On Saturday, Iran denied the New York Times report that the second-in-command of al-Qaeda was killed in Iran in August by Israeli agents at the behest of the United States.

Iran's Ministry of Foreign Affairs claimed in a statement that there were no "terrorists" of al-Qaeda on Iranian territory, reports Reuters.

“From time to time, Washington and Tel Aviv try to tie Iran to such groups by lying and leaking false information to the media in order to avoid responsibility for the criminal activities of this group and other terrorist groups in the region,” the ministry said.