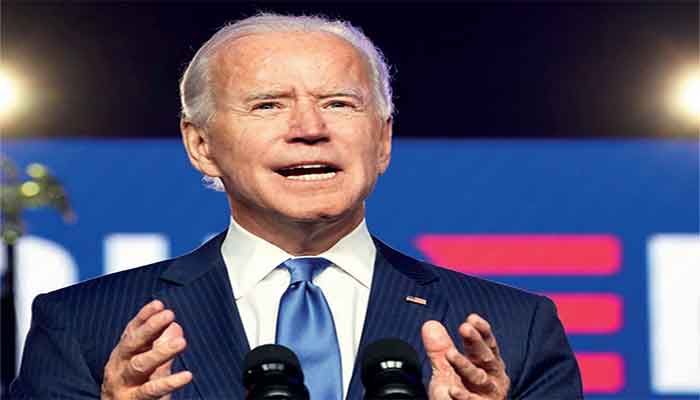 President-elect Joe Biden is expected to take an unprecedented measure and appoint a woman to lead the Pentagon for the first time removing one of the few remaining barriers to women in the department and the presidential cabinet.

Michele Flournoy, a politically moderate Pentagon veteran, is seen by U.S. officials and political insiders as the top choice for the job, reports AP.

Her selection would come in the footsteps of a turbulent Pentagon era that saw five men occupy the top spot under President Donald Trump. The most recent defense secretary to go was Mark Esper, who was shot by Trump on Monday after he pushed back on topics like the withdrawal of troops and the use of the military to quell civil unrest.

If confirmed, Flournoy would face a future that is expected to involve shrinking Pentagon budgets and potential military involvement in the distribution of a coronavirus vaccine.