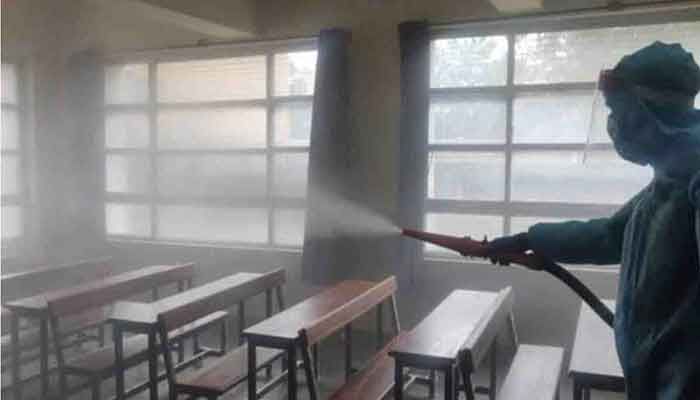 There are still 443,794 active cases in the country, while 8,428,409 people have been discharged from hospitals after treatment, reports Xinhua.

The Indian Government is ramping up the country's COVID-19 research facilities. Up until Thursday, as many as 129,591,786 tests had been carried out, of which 1,083,397 tests were carried out on Thursday alone.

In recent days, capital Delhi has experienced a sudden surge in new cases. The Delhi Government has introduced strict measures to contain the surge, including raising the monetary fine to 2,000 Rupees and reducing the number of guests to 50 for wedding functions.

According to Delhi Chief Minister Arvind Kejriwal, there are 42,458 COVID-19 cases in the national capital, as more beds, including ICU beds, are being planned to accommodate more patients in the coming days.

In the meantime, a night curfew has been enforced in Ahmedabad District, western Gujarat state, with effect from Friday to monitor the spread of the virus.