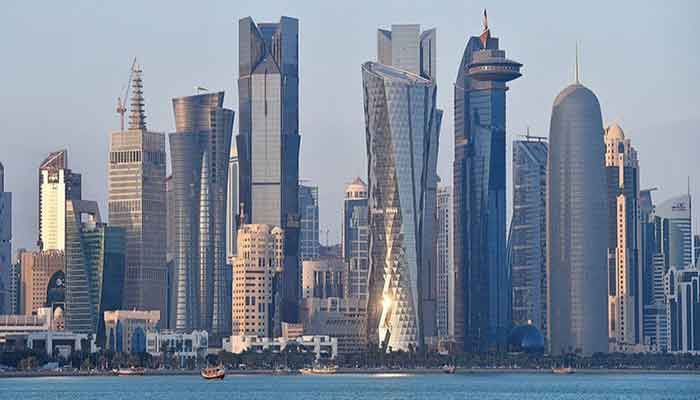 In a long-running conflict that has pitted Qatar against some of its Gulf neighbors, Kuwait has said Saudi Arabia is reopening its land and sea borders to Qatar in a breakthrough.

The move comes ahead of a Gulf Co-operation Council summit to be held on Tuesday in Saudi Arabia, the BBC reports.

A senior US official said an agreement to end the rift would be signed.

Qatar's neighbours imposed an embargo on Qatar three-and-a-half years ago, accusing it of supporting terrorism.

In maintaining the diplomatic, trade and travel embargo, the UAE, Bahrain, and Egypt have joined the Saudis.

How did we get here?

The breakthrough was announced on TV by Kuwaiti Foreign Minister Ahmad Nasser al-Sabah.

Until recently, mediation efforts led by Kuwait had accomplished little, but in recent months there have been increasing signs of a face-saving resolution to a row that has damaged all those concerned, reports BBC Arab Affairs editor Sebastian Usher.

The US administration has taken a more visible role and the senior US official said President Donald Trump's son-in-law and senior adviser, Jared Kushner, would attend the signing of the agreement on Tuesday.

Tamim bin Hamad Al Thani, the Emir of Qatar, has accepted an invitation from King Salman of Saudi Arabia to attend the summit.

BBC Chief International Correspondent Lyse Doucet reports that the Saudi decision to open its air space and land and sea borders was the confidence-building move required to ensure the attendance of the emir, a source involved in organising the summit said.

In 2017, when the embargo was imposed, the emir said he would not travel to any country which restricted the entry of Qatari citizens.

"This is the biggest breakthrough we've had to date," a senior Trump administration official was quoted as saying by the Wall Street Journal.