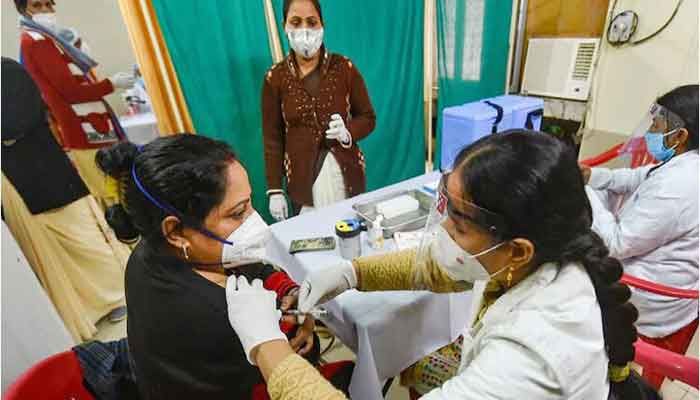 Days after approval of emergency use of two Covid-19 vaccines has been granted, the Government of India has announced that immunization will begin on 13 January or 14 January, reports India Today.

On Sunday, AstraZeneca's Covishield and Bharat Biotech's Covaxin Emergency Use were granted approval by the Indian Drug Controller General.

Addressing a press conference on Tuesday, Union health secretary Rajesh Bhushan said that the government was ready to roll out the vaccine drive within 10 days from approval.

“Now since the approval has been granted, the vaccine drive will be rolled out within 10 days from that day [Sunday, January 3],” he said.

The first phase of immunisation will focus on healthcare workers, emergency service employees and the elderly.