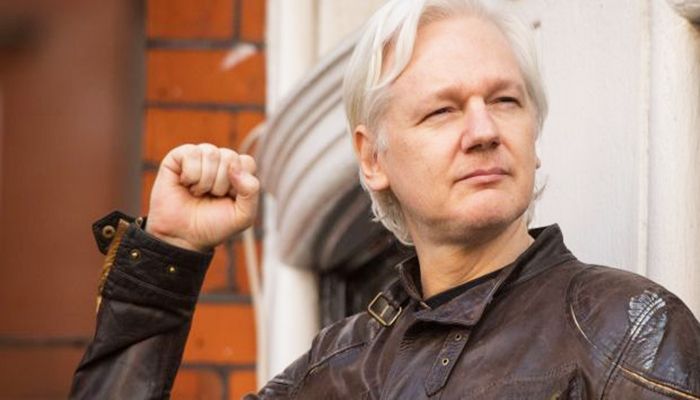 ﻿A British judge denied bail for WikiLeaks founder Julian Assange, just days after she rejected a US request to extradite him to America.

The US said it would appeal against the decision on Monday and asked for Assange to be remanded in custody while that process was ongoing.

The 49-year-old Australian will remain in London's Belmarsh prison, where he has already served a 50-week sentence for violating bail conditions back in 2012 when he entered Ecuador's London embassy to avoid extradition to Sweden.