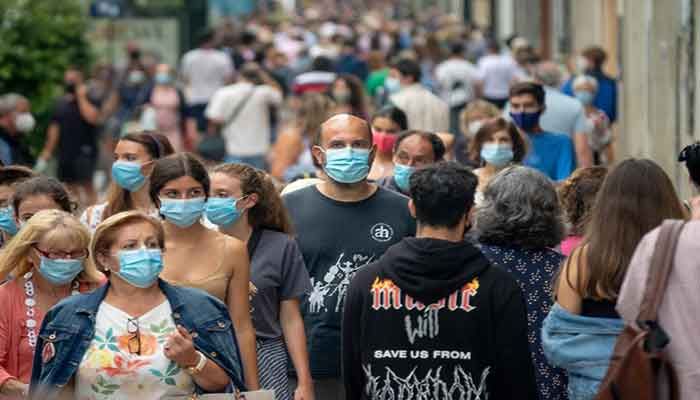 Believe it or not, the global tally of COVID-19 cases is inching closer to 88 million.

According to the latest data released by Johns Hopkins University, the coronavirus death toll stood at 1,895,925 globally, while the total cases mounted to 87,952,778, as of Friday morning.

The U.S. recorded more COVID-19 deaths in a single day than ever before—nearly 3,900—on the very day that the mob attack on the Capitol exposed some of the same deep political divisions that hindered the fight against the pandemic, reports AP.

The virus is surging in several states, with California hit particularly hard, reporting on Thursday a record two-day total of 1,042 coronavirus deaths. Skyrocketing caseloads there are threatening to force hospitals to ration care and essentially decide who lives and who dies.

“Folks are gasping for breath. Folks look like they’re drowning when they are in bed right in front of us,” said Dr. Jeffrey Chien, an emergency room physician at Santa Clara Valley Regional Medical Center, urging people to do their part to help slow the spread. “I’m begging everyone to help us out because we aren’t the front line. We’re the last line.”

India comes second in terms of COVID cases, at 10,395,278, while the country’s death toll soared to 150,334 this morning, according to the Health Ministry.

In the evening, shortly after Brazil topped 200,000 deaths by COVID-19 in its official tally, the Sao Paulo state government said it had reached a deal with Brazil’s health ministry to provide 46 million doses of the vaccine. It did not say whether it would keep the start of its vaccination campaign on Jan. 25, reports AP.