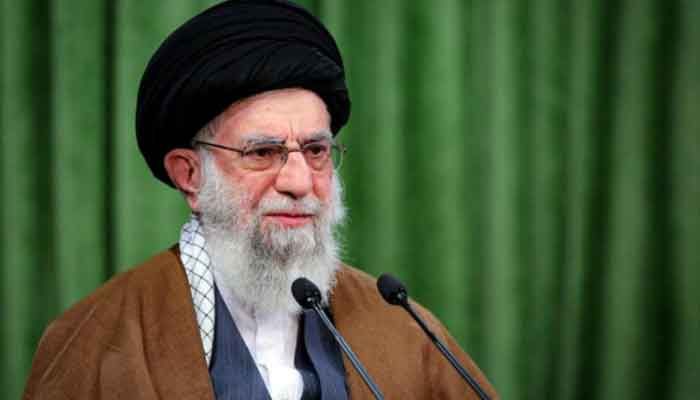 "Imports of US and British vaccines into the country are banned. I have told this to officials and I'm saying it publicly now," Khamenei said in a live televised speech, reports Reuters.

"If the Americans were able to produce a vaccine, they would not have such a coronavirus fiasco in their own country," he said.