House Democrats to Introduce Article of Impeachment against Trump 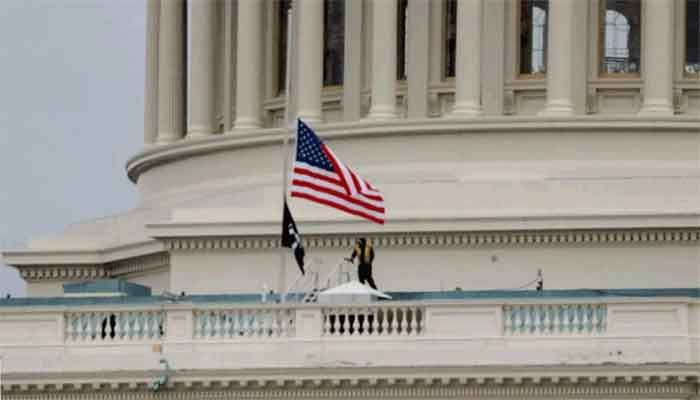 ﻿On Monday, Democrats in the US House of Representatives are preparing to introduce new articles of impeachment against Republican President Donald Trump, calling for his removal from office, two people who were familiar with the issue said on Friday.

The sources said the articles, which are formal charges of wrongdoing, were created by Democratic Representatives David Cicilline, Ted Lieu, and Jamie Raskin after Trump supporters attacked the US Capitol this week.

A copy of the bill circulated among members of Congress accuses Trump of "inciting violence against the government of the United States" in an attempt to reverse his defeat in the 2020 presidential election to President-elect Joe Biden.

The articles also cite Trump's hour-long phone call with Georgia Secretary of State Brad Raffensperger, in which he asked the state election official to "find" enough votes to overturn that state's election, which Biden won.

"President Trump gravely endangered the security of the United States and its institutions of government. He threatened the integrity of the democratic system, interfered with the peaceful transition of power and imperiled a coordinate branch of government," the legislation states.