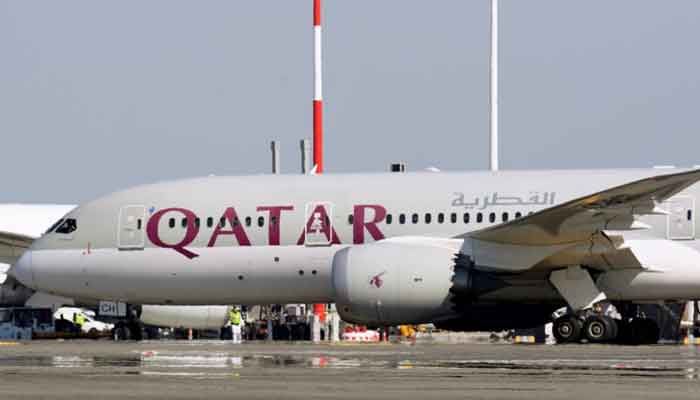 Qatar Airways and Saudi Airlines will resume flights between Doha and Riyadh from Monday with the re-opening of airspace as part of a political rapprochement in a three-year dispute.

Qatar Airways said that on Saturday it will resume flights to Riyadh on Monday, Jeddah on 14 January and Dammam on 16 January. It was said that the flights would be with wide-body aircraft, including Boeing 777-300, Boeing 787-8 and Airbus A350, reports Reuters.

"We also look forward to resuming a strong relationship with our trade and cargo partners in the Kingdom of Saudi Arabia, as well as the major airports in the country," the airline added on Twitter.

Saudi Airlines (Saudia) also tweeted that it would also resume flights from Riyadh to Jeddah to Doha on Monday.

In mid-2017, Saudi Arabia, the United Arab Emirates, Bahrain and Egypt imposed a diplomatic, trade and travel embargo on Qatar, accusing it of supporting terrorism. Qatar denied this and said that the embargo was meant to undermine its sovereignty.

Saudi Arabia and its three Arab allies agreed to restore full ties with Doha at a summit in the kingdom on Tuesday.