22 Trapped after Explosion in Chinese Gold Mine 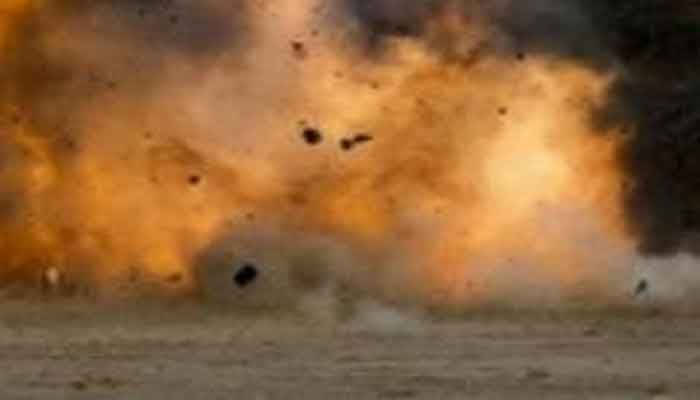 After an explosion in a mine under construction in eastern China, twenty-two gold miners have been trapped underground for almost two days.

The blast took place at a mine in a town near Qixia City, Shandong Province, on Sunday afternoon, Yantai city officials wrote in a social media post, reports AFP.

The mine escape ladder and the communications system were badly damaged by the blast, so that authorities could not reach the trapped miners, the statement released late Monday said.

The authorities have sent rescuers to the Shandong Wucailong Investment Co. owned mine. Ltd, ltd.

Mining accidents are common in China, where the industry has a poor safety record and regulations are often weakly enforced.