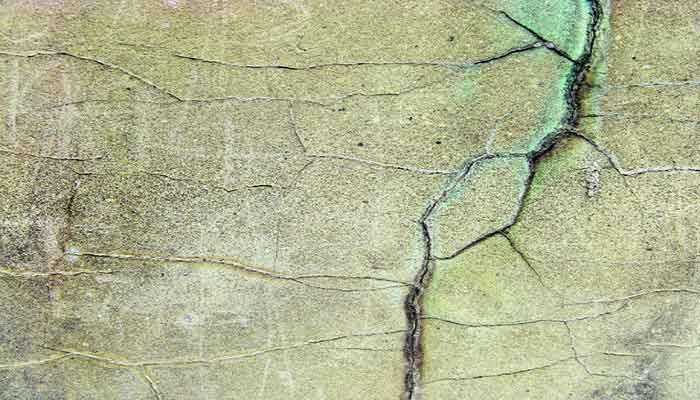 A 6.8-magnitude earthquake struck early Tuesday in northern Mongolia not far from the Russian border, according to the US Geological Survey (USGS).

The epicenter of the quake, which struck at a relatively shallow depth of 10 kilometers (six miles), was located 33 kilometers south-southwest of Turt, according to US seismologists, reports AFP.

The epicenter appeared to be located below Khovsgol Lake, the largest freshwater lake in Mongolia by volume. It was located about 200 kilometers west of the southern tip of Lake Baikal.

USGS said there was a "low likelihood of casualties and damage" as a result of the quake.

"Overall, the population in this region resides in structures that are resistant to earthquake shaking, though vulnerable structures exist," it added.