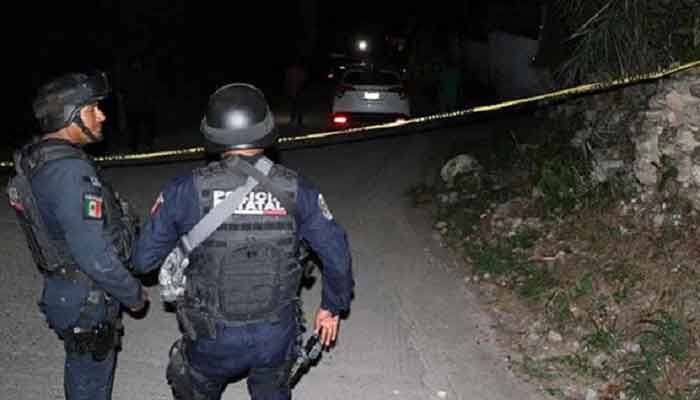 Clashes between gunmen and security forces left 10 people dead in a region of Mexico on Monday as a result of cartel-related violence, authorities said.

The police officer was among those killed by gunmen in several vehicles that opened fire on security forces in the central state of Guanajuato, according to an official statement, reports AFP.

Eight alleged assailants were reported dead after the attack was fought by the police, along with one person described as a civilian.

Guanajuato has been shaken by a deadly turf war between rival cartels, Jalisco New Generation and Santa Rosa de Lima.

The state's energy pipeline network and its refinery have attracted gangs fighting to control the trade in stolen fuel.

On Thursday, gunmen killed at least nine people in a wake-up attack in the region.

More than 300,000 people have been killed since Mexico deployed the military to fight drug cartels in 2006, with most of the killings being blamed on organized crime.