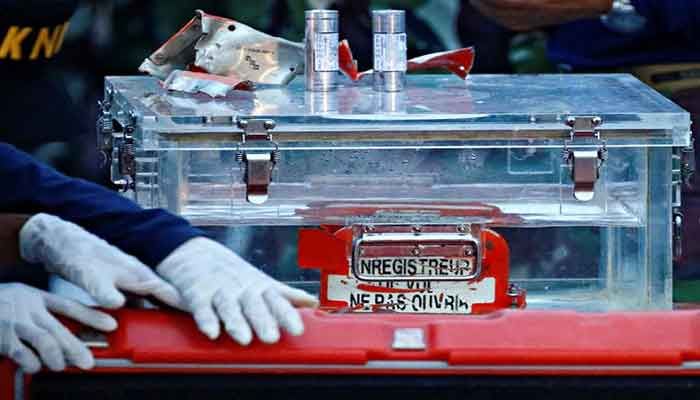 ﻿One of the two 'black boxes' from the Boeing 737 plane that crashed into the Java Sea on Saturday was recovered by Indonesian search teams, killing all 62 people on board.

The flight information recorder was brought ashore, but the teams are still attempting to find the voice recorder in the cockpit, reports BBC.

The authorities hope that data from the black boxes will provide valuable information as to the probable cause of the accident.

It was still functioning and intact before it crashed, preliminary results showed.

Flight SJ182 was en route from the capital Jakarta to the city of Pontianak on Borneo island.

Five days later, with no passengers, it made its first flight before resuming commercial flights on 22 December.

There were thought to be 50 passengers - including seven children and three babies - and 12 crew on board, though the plane has a capacity of 130. Everyone on board was Indonesian, officials say.