Covid Situation in India Going from Bad to Worse 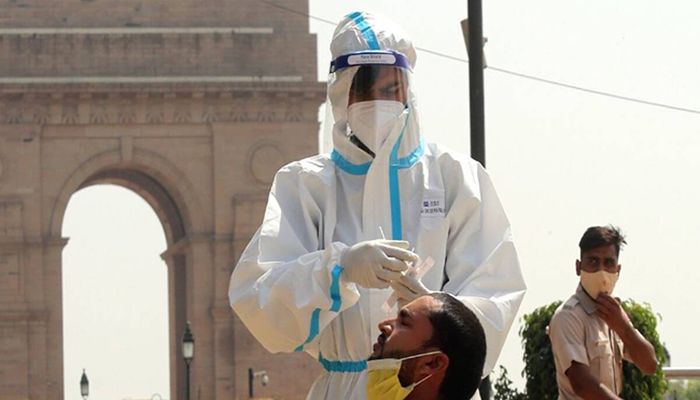 Union Health Ministry Harsh Vardhan said the Covid situation in India has been becoming "bad to worse over the last few weeks.

"Trends show the virus is still very active and enter our defences, just when we think we can control it, it sparks back," VK Paul, the Chairman of National Expert Committee on Vaccine Administration said at the ministry briefing.

Mr Paul, however, denied that the mutated strains have a role to play in this surge. States, he said, are being told to enforce Covid-appropriate behavior, including the use of masks. "Use the law, use fine as an option.... people need to wear a mask," he said.

Here are the Top 10 points in this big story: