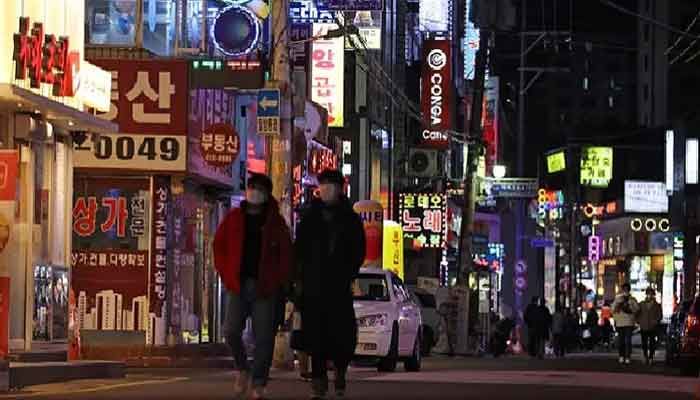 ﻿South Korea will reimpose a ban on nightclubs, karaoke bars, and other nightly entertainment facilities, authorities said on Friday, after the number of new coronavirus cases surged.

“Signs of a fourth wave of epidemics that we had so striven to head off are drawing nearer and becoming stronger,” Chung told a daily meeting on the pandemic.

The Korea Disease Control and Prevention Agency (KDCA) reported 671 new cases for Thursday, a day after the daily tally hit the highest level since early January, with clusters developing from churches, bars, and gyms, mostly in the greater Seoul area.