24 Dead at India's Karnataka Hospital due to Oxygen Shortage 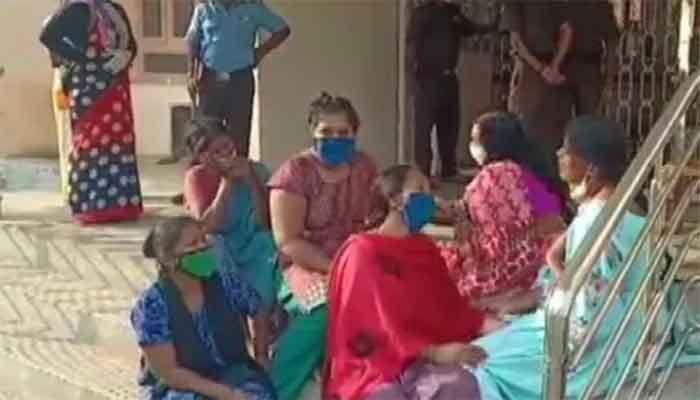 24 patients, including those suffering from the coronavirus disease (Covid-19), at a government hospital in Karnataka died on Monday, reportedly due to a lack of oxygen and other reasons. News agency ANI informed that the patients, who were undergoing treatment at the district hospital in Chamarajanagar, died of oxygen shortage and other accompanying reasons in the last 24 hours.

"We are still waiting for the death audit report," the news agency quoted Suresh Kumar, minister in charge of the district, as saying.

Karnataka chief minister BS Yediyurappa has spoken to the Chamarajanagar district collector over the incident and called an emergency cabinet meeting on Tuesday, ANI reported.

Karnataka had reported 37,733 fresh cases of Covid-19 on Sunday, pushing the state's infection tally past the 16-lakh mark. 217 new fatalities also took the death toll to 16,011, according to the Karnataka health department's official statement on Sunday.