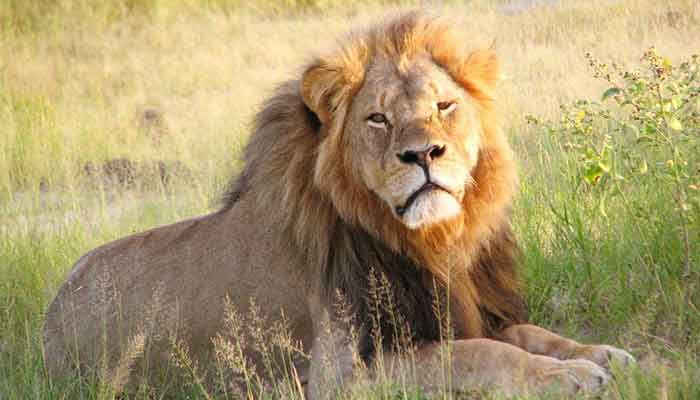 ﻿Eight Asiatic lions at Hyderabad’s Nehru Zoological Park have tested positive for the deadly Coronavirus, perhaps the first known case of the human infecting the feline and making them sick in India.

Highly placed sources at the zoo told The Hindu that the Centre for Cellular and Molecular Biology (CCMB) informed the forest authorities over the phone that the RT-PCR tests of these big cats were positive. However, CCMB samples were collected from the animals concerned but it will take a few days to confirm.

The CCMB will carry out detailed investigation of the samples for genome sequencing to find out if the strain came from human beings or not.

The scientist cautioned the officials to take precautions and start the medication at the earliest. The zoo authorities are likely to conduct a CT Scan of the lions to know the impact of the infection on their lungs.

The Zoo Director and Curator Dr. Siddhanand Kukrety and VVL Subhadra Devi respectively did not respond to the repeated calls by this correspondent to deny or confirm the news officially.

However, another source on the 380-acre campus, which house more than 1,500 inmates, said that results from the CCMB will be submitted to Ms. Subhadra Devi in an hour or two, and to alert them the scientists have orally told the higher-up about the results.

“Yes, the lions were tested after displaying mild symptoms. As of now they are active and are doing well,” the officer said, adding that four male and four female big cats were housed in the 40-acre Safari area.

He said that on April 24, caretakers noticed that these big cats developed symptoms like dry cough, nasal discharge, and loss of appetite and soon alerted the veterinary team. Soon, the vets took oropharyngeal swab samples of the feline and sent them to CCMB, where the scientists are likely to do genome sequencing to find out if the strain came from human beings.

Currently, NZP, one of the biggest zoos in Asia, is closed for visitors as a precautionary measure. More than two dozen staffers at the zoo were tested positive for the virus.