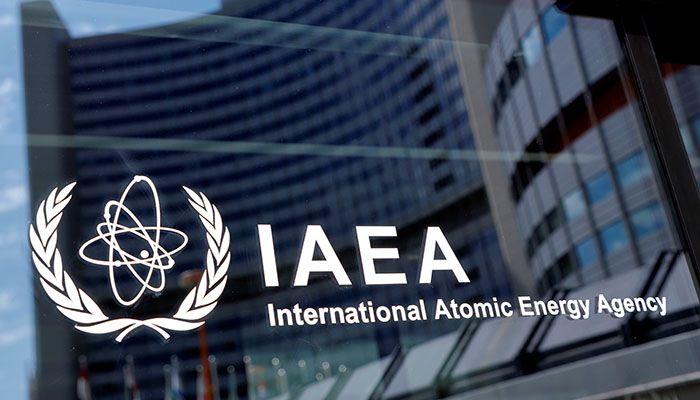 ﻿The deputy director-general of the UN's nuclear watchdog will travel to Iran next week, sources said Saturday, against a backdrop of tension over curbs on the agency's inspections there.

Iran's ambassador to the UN in Vienna Kazem Gharibabadi announced the visit on Twitter, adding that "the purpose of the visit is in line with routine safeguards activities in the context of the CSA," referring to one of the agreements under which the IAEA conducts its inspections, reports AFP.

"We are in continuous contact," he added, but there were no pre-planned talks in Tehran.

A European diplomatic source confirmed the visit and said it was principally going to be a visit to the Natanz enrichment facility "to check that inspectors have access to the cascades" of centrifuges used for uranium enrichment.

Iran had limited IAEA access to the site after an explosion on April 11, but access should be "fully" re-established in the next few days, said the same source.

Iran said the explosion had been a sabotage attempt by Israel.

Asked by AFP to confirm the trip, an IAEA spokesman said: "As part of the Agency's implementation of its safeguards activities in Iran, Deputy Director-General Aparo regularly travels to Iran."