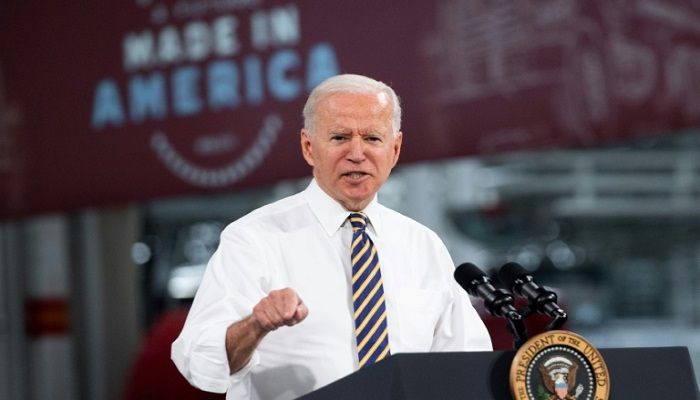 ﻿The US Senate voted to advance a historic, trillion-dollar infrastructure package late Wednesday, a breakthrough after weeks of often-bitter negotiations on a bill that President Joe Biden said could "transform America."

The deal, if passed by Congress and signed into law, would pump historic levels of federal funding into fixing US roads, bridges and waterways, ensuring broadband internet for all Americans and expanding clean energy programs.

The bipartisan measure passed 67-32, with 17 Republicans joining all 50 Democrats to formally begin debate on the bill.

The plan, part of Biden's sweeping domestic agenda, includes some $550 billion in new spending. It came together despite a near collapse of the volatile talks, which Biden and his Democrats wanted to see concluded before Congress breaks for its August recess.

The legislation's language has yet to be written, but because the bill itself is just a shell, the Senate can advance it before voting on the final text.

That scenario caused Republicans to balk at beginning debate last week, and some are still warning it could sink the plan.